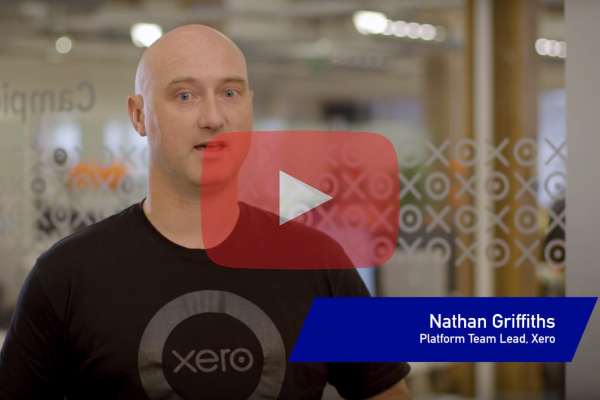 One of New Zealand’s biggest international technology success stories, and an organisation which breathes data, leveraged NOW Consulting and the WhereScape RED data warehousing automation tool to move its data warehouse onto the Amazon Web Services cloud. The first-of-its-kind migration meant the cloud accounting provider added its BI stack to its new Platform as a Service provider with minimal impact, while preserving the logic and functionality of an established on-premise data services platform. 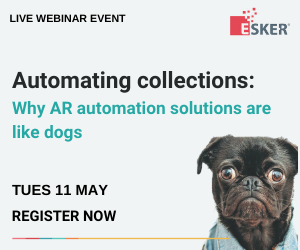 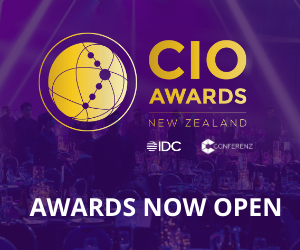