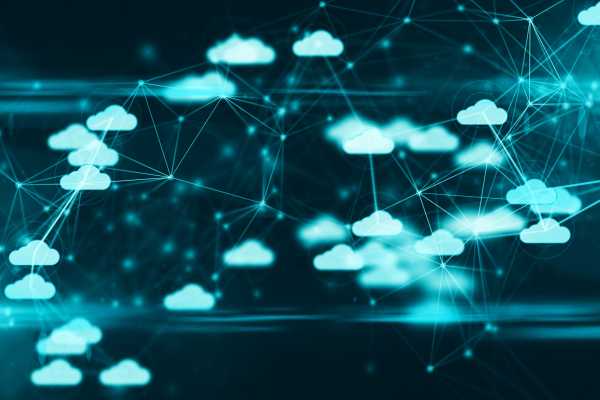 A/NZ the same, but different when it comes to latest cloud adoption…

Demand for platform-as-a-service(PaaS) and infrastructure-as-a-service(IaaS) is surging across Australia and New Zealand as companies look to extend their cloud footprint – with Aussie playing catchup to New Zealand.

The latest figures from IDC show public cloud services vendor revenue across both countries growing neck and neck at 30.6 percent year on year in Australia and 30.1 percent in New Zealand.

The latest results highlight New Zealand’s earlier adoption of IaaS and extension into PaaS. While IaaS is the fast mover in Australia, clocking around 30 percent growth, up from around 18 percent in 2017, in New Zealand, its PaaS that is now proving the fastest growing market within the wider – and still fast growing – cloud sphere. It was the only primary market to increase its growth rate in 2018 in comparison to 2017, achieving year on year growth of 45.6 percent.

“Organisations want to become ‘cloud first’, and are starting to utilise PaaS as a way to embrace cloud-native application development processes.”

That’s not to say the other markets aren’t on a fast trajectory, however, with all three categories tracking in excess of 25 percent growth.

Chayse Gorton, IDC ANZ market analyst, IT services and blockchain, says a higher percentage of New Zealand organisations have adopted IaaS in comparison to Australia. The IaaS share of public cloud revenue in New Zealand is sitting at around 40.5 percent, versus just 23.5 percent in Australia.

“Now that New Zealand organisations are ‘in the cloud’ they want to become ‘cloud first’, hence they are starting to utilise PaaS as a way to embrace cloud-native application development processes,” he says.

While infrastructure-as-a-service (such as Amazon EC2, Windows Azure, Google Compute Engine)  provides a virtual platform of pre-configured hardware such as servers, storage and networking features, onto which the operating environment and application are deployed, platform-as-a-service (eg AWS Elastic Beanstalk, Windows Azure, Heroku, Force.com, Google App Engine and Apache Stratos) includes the operating environment such as operating system, middleware and runtime.

“This is just the beginning and over time PaaS will start to make up a much higher share of revenue in the public cloud market for both Australia and New Zealand,” Gorton says. He notes too that while growth in PaaS is fast, the category is the smallest of the three as-a-service markets (accounting for 5.5 percent of revenue share in New Zealand and about 11 percent in Australia) and is growing from a much smaller base.

Leading the IaaS charge in New Zealand are (in no particular order) AWS, Spark and Datacom, with AWS, Microsoft and IBM top players in Australia.

On the PaaS side, it’s Microsoft, AWS and IBM for New Zealand and Microsoft, Google and AWS in Australia, while top SaaS players for NZ are Xero, Microsoft and Oracle, with Xero, Oracle and SAP leading the field in Australia.

IDC doesn’t break out the leading offerings from specific XaaS vendors, though Gorton says that’s something the company will be doing in the future.

Kiwi businesses are proving to be a loyal bunch, sticking with local vendors such as Spark and Datacom – who have high revenues in the IT services market – as they transition to IaaS.

“Many businesses are purchasing PaaS solutions from their existing IaaS provider, especially AWS,” Gorton says. “This is true for both Australia and New Zealand.”