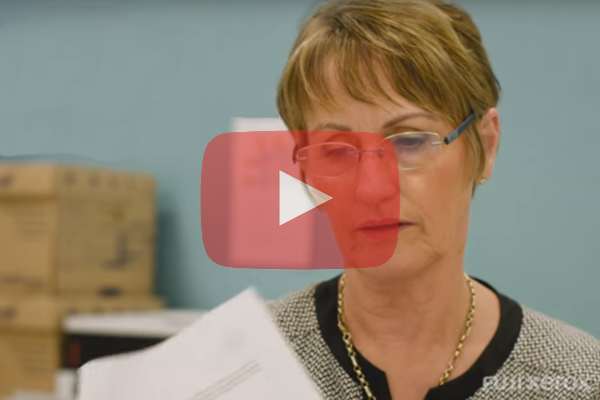 How paperless became the norm…

With a goal of efficiently delivering services to its thousands of customers across New Zealand, Trustpower, a publicly-owned company, listed on the New Zealand Stock Exchange (NZX), has recently embraced a new way of operating which reflects the way in which people prefer to work.

As part of the company’s move of its Tauranga head office to a new building, a decision was made to introduce Activity Based Working which had a key objective of mobile-enabling staff. Previously large quantities of paper had characterised many processes, restricting staff to their desks.

Alice Thomson,‎ Strategic Initiatives Manager at Trustpower, explains that with a move to a new building, the company wanted to simultaneously change the way that its people work, through an initiative dubbed ‘Paper Intelligence’.

Trustpower worked with Fuji Xerox to identify and automate paper-intensive work processes to enable staff to work more effectively. A smart application process platform was implemented by Fuji Xerox to take charge of the paper-intensive business processes, enabling Trustpower to meet their ‘Paper Intelligence’ objectives. “For example, during the project we scanned in just under 58, 000 pages – that’s 58, 000 pieces of paper which we no longer have to store. In another piece of work, we have the quite stunning visual representation of how the removal of paper has seen a 40-foot container full of documents reduced to a single flash drive,” Thomson relates.

As she has implied, the company continues to actively seek out and target paper-based processes for improvement.