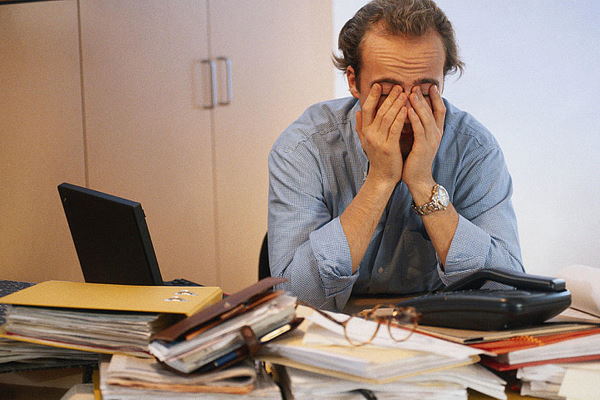 A recent survey from NZTech shows the skills shortage is impacting all parts of New Zealand’s economy, and Australia is facing the threat of constrained economic growth on the back of a significant technology skills shortage according to the ACS.

The ACS Australia Digital Pulse report found an impending gap between the need for an extra 60,000 technology workers each year for the next five years and just 7,000 domestic IT degree graduates. Over the next five years the tech workforce is expected to exceed 1.1 million Australians, with an average annual growth rate of 5.4 percent. That growth rate is far in excess of the 1.2 percent per annum growth for the overall Australian workforce.

“The pandemic has highlighted the advantage weightless exports offer yet immigration policies don’t reflect this.”

Pre-Covid more than 100,000 migrants flooded into Australia each year under the skilled migration program. In New Zealand 4,000 to 5,000 IT professionals have immigrated to New Zealand each year, with immigration filling more than 50 percent of new IT roles.

Covid-19 and the slamming shut of borders has put an end to much of that.

Now the NZ Tech survey paints a damning picture of the depth of the problem, showing almost 60 percent of respondents are unable to take on new work and 20 percent are unable to complete digitisation projects already underway.

“There are also worrying signs of the impact of these skills shortages on staff with reports of stress and health and wellbeing issues increasing,” NZTech chief executive Graeme Muller says.

“With over 20,000 high tech firms in New Zealand, plus most users of digital technology attempting to become more digital, the demand for digital skills has well and truly outstretched supply”, says Muller.

NZTech estimates there could be as many as 10,000 open roles in the market this month.

The NZTech survey comes on the back of increasing calls for a relook at New Zealand’s immigration stance. As reported recently by iStart, border restrictions put in place last March mean the only way technology workers can come to New Zealand is under the ‘other’ critical worker exemption. There are specialist exemptions available, including ones for healthcare workers – which includes physiotherapists and dentists – and a new border exception announced last week will let 300 qualified teachers into New Zealand. But there’s no such exemption for tech workers.

Muller says Australia is leaps and bounds ahead of New Zealand when it comes to proactive government policies putting digital skills at the top of immigration lists.

“For Australia technology is a very fast-growing part of the export market, just like it is for New Zealand. Also, a lot of the companies applying are not actually exporters, they are firms that are providing the digital transformation of other parts of the economy.

“The extra productivity we can get from having the companies that support the technology behind the horticultural or agricultural sectors, for example, is going to be fundamental to economic recovery,” Muller says.

“Australia has identified that and they’re leaning into attracting skills, so that becomes a bit competitive for New Zealand obviously,” he told iStart.

But despite that, Australia too is dealing with a major technology skills shortage, with the ACS report predicting employers will need more than 520,000 more qualified ICT staff in 2026 compared with 2019.

“More broadly, digital skills are increasingly needed across the economy. A recent survey of Australian workers found that 87 percent required digital skills for their role,” the ACS report says.

Like New Zealand, there’s an issue at the training side of the equation too. While domestic enrolments in undergraduate and postgraduate IT degrees at Australian universities have grown by an average of nine percent over the past three years – making it the fastest growing field of education for domestic enrolments – international enrolments grew 24 percent from 2018 to 2019 an accounted for 75,671. And the domestic numbers: Just 41,469.

It’s perhaps even more dire in Australia where the numbers of students taking technology standards have declined two percent over the past five years, just 1,850 students moved into IT degree courses in 2019 and just 3,265 students graduated with computer science, IT or software engineering degrees that year.

“We must start working today to meet the digital skill needs of tomorrow.”

His views are echoed by Muller.

“If we want to improve productivity, deliver a better health system, create high value jobs and help companies recover from Covid by being more efficient and accessing international markets, we need to increase the number of digital technology professionals in New Zealand to enable it.

“New Zealand is seen as an attractive destination right now and there are great opportunities for us to attract some of the best tech talent from around the world, but the window is closing fast.

“The rapidly growing New Zealand tech sector is being hampered. Technology is on track to become New Zealand’s largest export sector before 2030. The Covid pandemic has highlighted the comparative advantage weightless exports now offer over bulky commodities and yet the Government’s immigration policies don’t reflect this.”