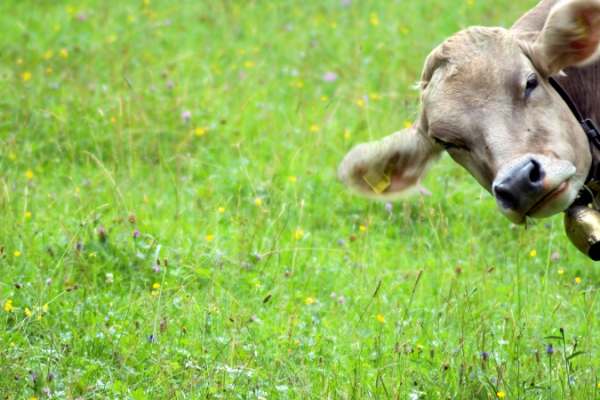 New Zealand dairy co-operative Fonterra is conducting a radical overhaul of its IT systems, enlisting off-shore IT service and consulting company HCL Technologies in place of long time partner Datacom. The co-op has also said goodbye to multinational IT services provider DXC.

Rumors first emerged in August that Fonterra was gearing up to drop its New Zealand-based service provider Datacom, with two Indian providers, HCL and Tata Consultancy Services (TCS), in the running as replacements. Now the rumours – sans TCS – have been confirmed: Datacom is out and HCL – the US$9.7 billion multinational IT services and consulting company headquartered in Noida in Uttar Pradesh – is in.

The new deal, estimated to be worth about NZ$100 million, will see HCL, one of the largest publicly traded companies in India, tasked with modernising and managing Fonterra’s technology infrastructure. The deal will consolidate Fonterra’s tech suppliers and IT infrastructure services under one umbrella, and, according to the dairy multinational, ‘enhance Fonterra’s employee experience’ to ‘navigate through their business operations’.

“We are consolidating our external IT suppliers and expect to make significant savings.”

Fonterra, which claims 30 percent of the world’s total dairy exports, says that the dairy cooperative will be looking to draw on HCL’s global scale and efficiency.

“Fonterra employees have said there is room for us to improve the tools and technologies we use on a daily basis at work,” says Fonterra CIO Piers Shore.

“This partnership with HCL will allow us to make major improvements for our employees in terms of end-user experience and provide the digital foundation to our transformation initiatives.”

Shore says the deal will also improve Fonterra’s cybersecurity framework and ‘strengthen its critical IT foundation’, as well as cut costs. “Through our partnership with HCL, we are consolidating our external IT suppliers and through this we expect to make significant savings relative to our existing infrastructure IT spend over the next five years,” he says.

HCL has operated in New Zealand and Australia for the last 20 years and has been working with Fonterra for the last 10, managing its IT application support and maintenance portfolio including SAP. Prior to the official announcement of the deal, HCL had invested in its Hamilton office – where local support services for Fonterra (as well as HCL’s other big New Zealand customer, Livestock Improvement) will come from. HCL says the deal will bring about 60 new job to the Waikato region. The company also has offices in Auckland and Wellington.

“We are delighted to expand our partnership with Fonterra to modernise and manage the entire technology infrastructure,” says HCL’s Executive VP and country manager for A/NZ, Michael Horton of the deal.

“This will enable us to further support both Fonterra’s business strategy as well as the agri-tech sector overall in the region.”

Datacom hasn’t responded to a request for comment. When approached for comment last year, when rumours first started flying about the potential for Datacom to be ousted, the company told iStart it wasn’t policy to talk about customer decisions.

“We have been advised that they are undertaking a review of providers and we respect that decision. We have a long-standing relationship with Fonterra and will work with them on what they need,” Datacom said.