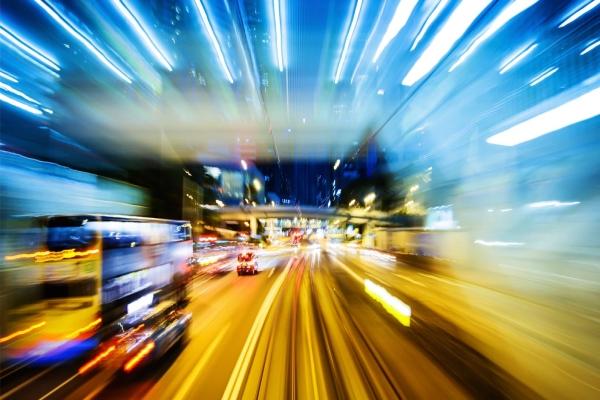 The ranks of the customer experience software market are thinning with a $US1.4 billion bid for Interactive Intelligence from Genesys.

Subject to shareholder and regulatory approval the deal has been agreed by the two companies and is expected to complete toward the end of the year.

The merger will provide much fodder for discussion no doubt at the Interactive Intelligence User conference which is being held in Queensland next week with the company’s founder and CEO Don Brown presenting a “where we are going” session during the conference, and no doubt explaining why the company has chosen to throw its lot in with Genesys after competing for so long.

Brown owns around 17 percent of Interactive Intelligence and stands to reap around $US238 million from the deal.

The company was not able to field Brown this week for an interview, though it is understood to have been weighing its alternatives for some time.

Interactive Intelligence has been transitioning to a cloud strategy through its PureCloud system and that has impacted its financials. The company last month announced that in the second quarter although revenues were up to $US108 million compared to the similar quarter a year earlier, it continued to be plagued by losses and for the second quarter to the end of June reported a net loss of $US10.8 million.

Merging with Genesys, which is a private company, will take the company’s financials out of the public eye – and also give it greater reach.

Genesys CEO Paul Segre, said that the combined product and service portfolio would appeal to customers of all sizes and committed the company to continue investment in all of Interactive Intelligence’s solutions. It may not be the only deal on the table – earlier this month Reuters ran a report suggesting that Genesys was looking to buy Avaya’s call centre business, which would further consolidate the sector.

In July, Genesys secured a $US900 million investment from private equity firm Hellman & Friedman intended to “Accelerate growth” according to Segre. The investment valued the company, then, at $US3.8 billion, and clearly provided the reserves for its current spending spree.