NZ raises a glass to ICT software and services exports 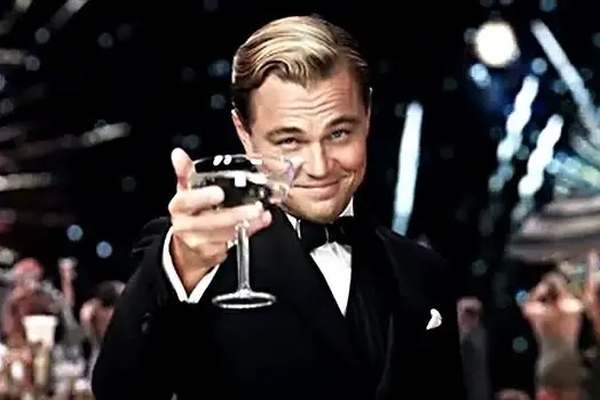 Overtakes wine for export sales and domestic is looking good too…

Wine might be more glamourous and celebrated, but it’s ICT software and services exports that are bringing in more dollars for New Zealand, overtaking wine exports with a stellar 47 percent increase in sales since 2017 according to Stats NZ.

The Information and Communication Technology Supply Survey 2019 shows export sales of ICT software and services hit $2.1 billion in 2019, up from $1.4 billion in 2017. Wine exports, in comparison, were $1.7 billion and on a slowing trajectory – in 2017, wine exports were already at $1.6 billion. Roll back to 2010 and wine had already cracked the million dollar export mark, ICT however was still in its early days with just $502.4 million in export sales.

The more dominant domestic sales of IT software and services also logged solid growth of 27 percent to hit $7.8 billion.

“Despite flying under the radar, ICT services exports are now larger than the more celebrated Kiwi exports such as wine, which is one of our top 10 goods sold overseas,” senior analyst Nicholas Cox says.

To put the figures in perspective, Stats NZ figures show New Zealand’s total exports of goods and services for the year to September 2019 were $84.9 billion, with goods (lead by dairy and meat exports) accounting for $59.2 billion and services $25.8 billion.

But the ICT services market wasn’t shirking either. It logged $1.1 billion in export sales and $5.6 billion in domestic, up 31 percent and 23 percent respectively.

Within the ICT services exports, it was IT technical support services which was the biggest export mover, up 49 percent to $309 million.

Hosting and IT infrastructure provisioning services was the darling of the last report, done back in 2017, with 165 percent growth in exports to $281 million, and $1.6 billion including domestic sales. Those figures have since been revised with this year’s report recording hosting and IT infrastructure provisioning exports of $204 million in 2017 and show the boom growth seen just two years ago as cloud took off, has now tapered off. The category recorded the lowest growth of any in the report, at just seven percent, and accounted for $219 million in export sales. Domestically, growth was still strong, however, at 32 percent to $1.5 billion.

The Stats NZ figures are drawn from the ICT Supply Survey 2019, which measures the commodity and type of sales from businesses associated with the ICT industries.

It only covers published software and IT services – covering technical support services, IT design, consulting and development services and hosting and IT infrastructure provisioning services.

That helps account for the discrepancy between the Stats NZ figures and those of NZ Tech, whose TIN200 report for 2019 recorded export earnings of $8 billion. The Tin200 covers the top 200 tech companies in New Zealand and includes the likes of Fisher & Paykel Appliances, Fisher & Paykel Healthcare and Douglas Pharmaceuticals alongside the likes of Xero and Datacom Group.