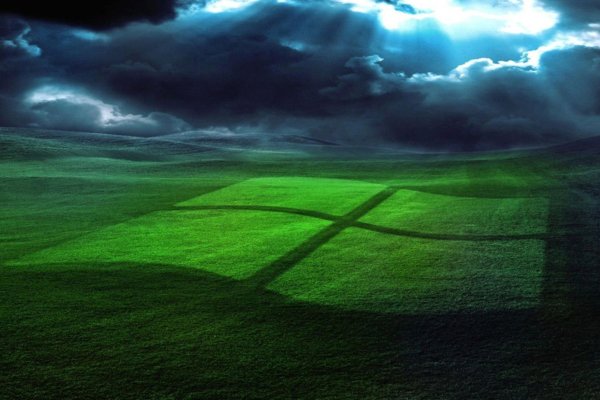 Microsoft has announced it will go ‘carbon negative; by 2030, pledging a billion dollars in carbon reduction tech and new incentives for its suppliers to go green.

The company has achieved carbon neutrality already, primarily by investing in offsets that avoid emissions – but not doing anything to remove carbon that has already been emitted. That’s about to change.

“In short, neutral is not enough to address the world’s needs,” Microsoft president Brad Smith said in a blog post announcing the move last week.

“While it is imperative that we continue to avoid emissions, and these investments remain important, we see an acute need to begin removing carbon from the atmosphere, which we believe we can help catalyse through our investments.

“Those of us who can afford to move faster and go further should do so.”

Assuming the targets are actually reached, the proposals seem to go well beyond the usual piecemeal offerings of most corporate giants.

Long story short, Microsoft is making the unusual pledge to be ‘carbon negative’ by 2030, and to have removed from the environment ‘all the carbon the company has emitted either directly or by electrical consumption since it was founded in 1975’ by 2050.

That certainly makes for a good headline, but how will it be accomplished?

Mainly by increasing its own internal carbon fees and by extending those to its supply chain.

Since 2012 Microsoft has levied an internal carbon fee based on the emissions of its business units – think data centers, offices, labs and manufacturing. The carbon fee is set each year based on the estimated cost of internal efficiency, renewable energy, carbon offset and e-waste recycling. Using funds collected from this carbon fee, Microsoft sponsors energy efficiency projects, renewable energy projects, sustainable e-waste recycling projects, and carbon offset sustainable community projects. For example, Microsoft has already purchased more than three billion kWh of renewable energy in this way – equivalent to 100 percent of its global electricity use.

That program will now be expanded. “In July 2020, we will start phasing in our current internal carbon tax to cover our scope three emissions,” says the company. “Currently this fee is $15/metric ton and covers all scope one and two emissions, plus scope three travel emissions.

In addition to increasing its internal carbon fees, Microsoft will begin targeting its supply and value chains as well: “Beginning next year, we will also make carbon reduction an explicit aspect of our procurement processes for our supply chain”.

As of July of 2021, Microsoft will begin to implement new procurement processes and tools to ‘enable and incentivise our suppliers to reduce their scope one, two and three emissions’.

“We will work with our suppliers to implement consistent and accurate reporting and pursue effective steps to make progress against scientifically based targets.”

In addition to the above, Microsoft says it has deployed US$1 billion of its own capital to a new climate innovation fund designed to accelerate the development of green carbon reduction tech.

Finally, the company says it will have ‘power purchase agreements for green energy contracted for 100 percent of carbon emitting electricity consumed by all our data centres, buildings, and campuses’ and an electrified global campus operations vehicle fleet by 2030.

The temptation to dismiss it all as PR fodder is great. After all, Microsoft will likely emit 16 million metric tons of carbon this year while maintaining very close ties with the oil and gas industry and an electrified fleet by 2030 just isn’t that impressive. Nevertheless, assuming the targets are actually reached, the proposals do seem to go well beyond the usual piecemeal offerings of most corporate giants.

“It won’t be easy for Microsoft to become carbon negative by 2030,” admits Smith. “This is a bold bet – a moonshot – for Microsoft.

“We believe we launch this new initiative today with a well-developed plan and a clear line of sight, but we have problems to solve and technologies that need to be invented.

And for those still sceptical, stay tuned: The company has promised it will publish details of its progress in its annual Environmental Sustainability Report.