From analogue to digital: Goody’s leadership in consumer change management 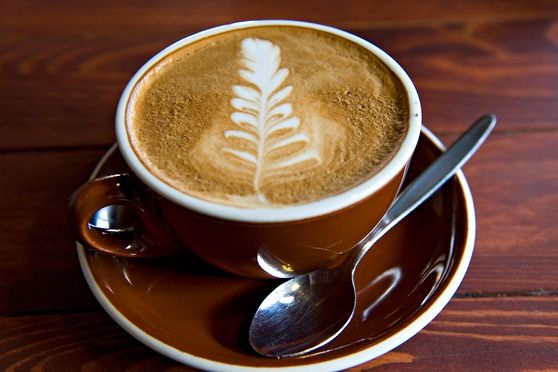 For the better part of a year, consumers around Auckland and further afield may have noticed a new loyalty scheme in the market. Called Goody, the scheme is technologically driven and can work entirely through an app on your phone. But it doesn’t, because people still need the comfort provided by a physical card, explained founder Gorran Marusich. “Getting customers to download an app is very hard, especially when they don’t know what it is and what is in it for them. That’s why we’ve retained a physical card, which also makes it super easy to sign people up,” he said.

Even the company’s merchants say they don’t want physical cards, but, continued Marusich, the scheme wouldn’t be successful without the plastic. “Only once the card has been used a few times is there an incentive to download the app,” he said, noting that as phones today become cluttered with apps, much like wallets have become cluttered with cards, getting cut-through is difficult.

It’s a bold move to step into the loyalty scheme business, but Marusich explained the opportunity Goody has identified in the otherwise well-traded market. “Most of the existing schemes are targeted to corporate players in terms of the merchants where customers earn their points. There are a lot of smaller businesses out there that run traditional loyalty programmes with punch cards and a ‘buy ten get one free’ approach. Goody replaces those cards and provides all the tools required for these businesses to do local marketing,” he said.

For $80 plus GST per month, Goody merchants are provided with an iPad (branded with their store logo) and the Goody cards, which are about a third the size of a credit card and prominently feature a QR code. The Goody back-end, Marusich said, includes a CRM system through which merchants can communicate special deals or other offers to their customers. The points earned are unique to each business and not transferable across retailers.

Customers can grab a card at the point of sale, scan the code into the iPad, enter their email address, and they are good to go. The customer can also download the Goody app; entering the email address to ties the account to the app. They can then use the card or app to earn points and claim rewards at all participating retailers around New Zealand. The app also enables users to see which nearby retailers use Goody, wherever they are in the country.

While the app can completely replace the card, having both eases the mindset shift necessary to move from a physical token to one contained on a smartphone. “Right now it’s probably around a 50/50 split between users of the app and those still on the cards only. But what we have seen is that when people see Goody for the first time, it is too difficult to download the app; that comes later. However, it is easy to pick up the physical card,” Marusich said.

Since its 2014 market entry, Goody has signed up some 320 small business retailers nationally and attracted the backing of GrabOne founder Shane Bradley. It’s retail partners are predominantly in Auckland; Marusich said the company’s Wellington presence is gathering steam and it has recently launched in Christchurch.