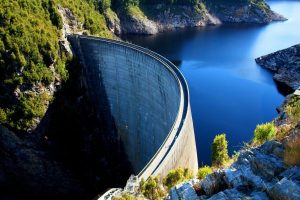 DOC has become the first to implement BlueWorx, a world-class Mobile Asset Management solution by Zag, taking them a step closer to making New Zealand the greatest living space on earth…