News > Ahead of disaster, more cloud is a good idea

Ahead of disaster, more cloud is a good idea 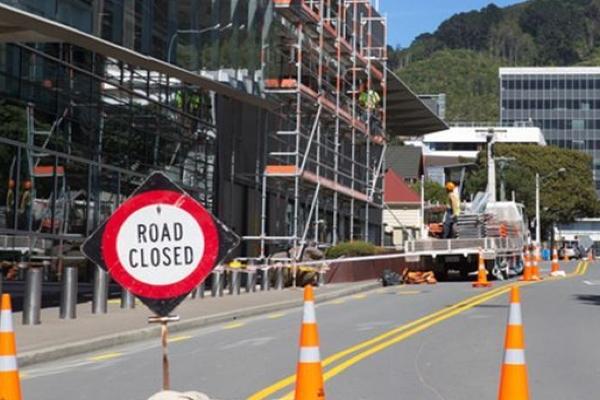 An earthquake sequence like the one playing out in North Canterbury and Wellington has multiple potentially catastrophic interruptions, including impacting on commerce from a purely ‘IT’ point of view. However, with the prevalence and availability of cloud technology, the possibility of putting in contingency plans to protect data and equip employees to work from home (or elsewhere) is within reach of almost any business. For example, immediately after the quakes, most of Intergen’s Wellington office was still hard at work, without going anywhere near the office while it was assessed for safety.

In response to emailed questions, Peter Joseph, cloud architect at enterprise solutions provider Soltius, said that while very few companies today run their own data centres, there hasn’t been the widespread migration to cloud which a shaky country like New Zealand might further occasion, outside of any other purported cost or efficiency benefits.

“There are multiple possible reasons for this; on the surface there still remains a lot of fear, uncertainty and doubt (FUD) around cloud adoption,” he said.

Having worked in the UK and USA, Joseph said this is more pronounced locally than elsewhere. “The perceived ‘remoteness’ of NZ is initially seen as a blocker to any kind of adoption of offshore cloud, for example. Other concerns are more typical: the idea that cloud ‘doesn’t fit my business’ or ‘won’t work for what we do’ remains prevalent, despite vast numbers of cloud success stories locally and worldwide.”

Then there are structural challenges, whether real or perceived: “Another concern is that moving to cloud is perceived to be ‘too difficult’. In reality, this is not the case and many companies move to cloud [whether they are] startups or multinational enterprises,” said Joseph; while it is a ‘cloud first’ company, a ready example is Xero, which has just migrated on to the Amazon Web Services cloud (admittedly, that migration was from one cloud platform to another; the point is that the two-year project was eminently ‘do-able’).

Joseph said it comes down to choosing proven partners with the necessary expertise. “Something which can initially be written off as ‘impossible’ or ‘too difficult’ may actually prove to be fairly routine when assisted by experienced partners.”

But does whacking the business into the cloud deliver the necessary resilience in the face of disaster, or is it more nuanced than that? Joseph pointed out that individually, nothing can be immune from the impacts of a local, national or even continental-level disaster.

What that means for a data architect – and, more pertinently, for a business and its information – is this: “It’s now easier than ever to architect for genuine high availability, running workloads across single regions or even across multiple distant regions. This is the kind of resilience has traditionally been very costly and painful for large enterprises to achieve and totally unthinkable for small companies.”