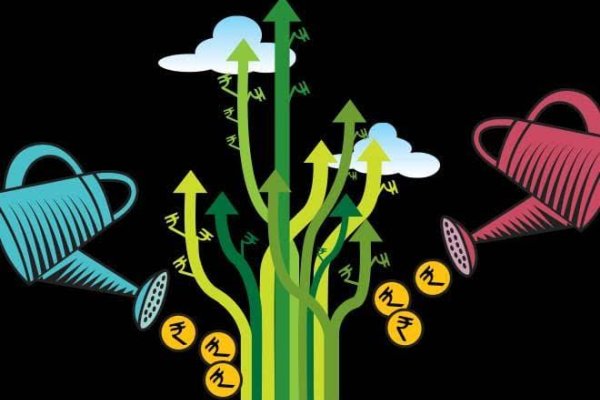 Its third fund closed out by the Sydney-based capital firm, and at $275 million, it’s one of the largest of its kind in Australia.

They’re also good at picking horses. Among the businesses they’ve supported are cloud video creation business 90 Seconds ((which raised almost AU$30m in a Series B funding round this year), employee feedback company Joyous, and Aussie unicorn Canva. The latter received a US$1 billion valuation after raising US$40m this year and have more recently claimed an eye-watering AU$4.7 billion valuation as it looks to push further into the enterprise market.

“We have experienced the tough, lonely road ourselves.”

Blair says that while the numbers are impressive, the success of the fund is a clear reflection of the explosive growth of the Australian and New Zealand tech sector.

“There were only a handful of other local venture funds, a $10m startup funding round was notable and the unicorns of today were still in their gestation period.”

“Now there are over 100 venture funds in our region, locally led $100m rounds are now possible, and Australia and New Zealand are spawning a billion dollar tech company per year on average.”

It’s also the result of increased willingness from super funds to take a chance on tech innovation, a category traditionally considered too risky for such institutions. This raise is backed by six institutional investors, with new investment from Statewide Super, return support from AustralianSuper and Sunsuper, as well as participation from unnamed others.

“We have long argued that the best way for super funds to support the local startup sector is to back multiple VC managers across vintages,” says Blair. “We can’t, and don’t want to be, the only ones – it takes multiple successful funds for an innovation ecosystem to thrive.”

The fund will be split into a core fund and an opportunity fund, allowing the capital firm to offer seed stage funding to young companies as well as established companies on more substantial raises. Industry targets for the fund include health, education, energy, robotics, finance and agriculture.

And as the numbers get bigger, Blair insists that it’s all in the name of supporting the most ambitious founders Australia and New Zealand has to offer.

“As ex-founders, we have experienced the tough, lonely road ourselves,” he says.

“This empathy with the founder journey helps us focus on when to provide support and when to get out of the way. In our next fund, we’ll be expanding our suite of services and our network of connections, all designed to give our founders an unfair advantage.”