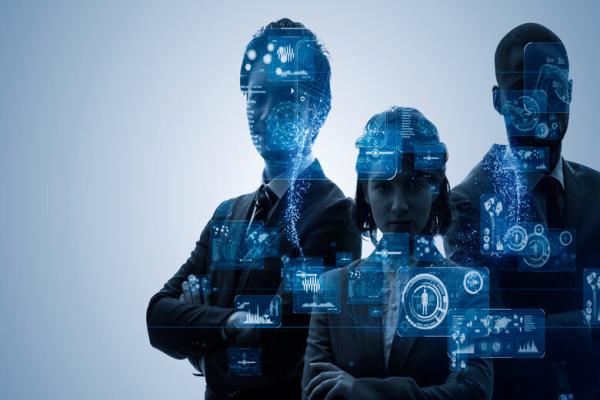 Will Australia have success where NZ failed?…

CEDA is calling for a national chief technologist for Australia to help increase trust and drive the country’s digital agenda in the face of ‘ministerial musical chairs’.

The Committee for Economic Development of Australia’s calls mirror New Zealand’s disastrous plans for a similar role several years ago.

Australia recently appointed Christian Porter as its seventh technology minister in just eight years, and Cilento says that ministerial churn has undermined Australia’s ability to build expertise and future capability and has raised doubts about the government’s commitment to technology.

“What is missing, however, is clarity about what this means, how we get there and how Australia can manage the opportunities and risks of emerging tech while retaining community support.

“Building and maintaining community trust around data and technology will be critical,” she says.

While the big push for the chief technologist role is around increasing trust, there’s little specific mention of cybersecurity, with the role instead focused around providing high level technology stewardship.

It’s not a unique role, by any means. Other governments have tread the well-worn path. In Canada, the Government of Canada’s chief information officer, Marc Brouillard is charged with approving an annual, three year enterprise wide plan establishing the strategic director for the integrated management of service, information, data, information technology and cybersecurity.

He also fronts media on cybersecurity matters, including ransomware attacks on private companies when the government is made aware of them.

The US has had a Federal chief technology officer shaping policy and driving the government’s technology agenda since 2009 and Israel has a CTO within the Israel Innovation Authority, who assesses proposals and formulates policy on companies engaged in R&D.

Not all attempts at a national CTO have been successful.

A similar role was proposed in New Zealand and was adopted as Labour Party policy in 2017. It proved to be an unmitigated disaster, with the planned role becoming a political – and reputational – minefield before being scrapped in late 2018.

That scrapping came after two failed attempts, the first ending in declarations that none of the 60 candidates were right for the job. Take two saw the re-advertised role offered to tech entrepreneur Derek Handley, who was lured back to the country for the position, only for the government to ‘rethink’ the role and withdraw the offer.

Handley was ultimately paid more than $107,000 in compensation – which he said would be donated to a fund to support ideas, programmes and grants to tackle digital inequality – while Curran resigned after admitting to omitting to document a meeting with Handley to discuss the role.

CEDA says in a report that a lack of trust and understanding can be ‘a handbrake on technological process’.

It cites the My Health Record experience as a case in point. Despite ‘clear benefits’ of electronic health records, the programme has had very low opt-in rates, amid concerns and uncertainty. Despite changing it to an opt-out program, half of the 23 million records created lie empty, CEDA says.

“The Australian National Audit Office (ANAO) concluded that shared cyber security and privacy risks were not properly considered or managed by the Australian Digital Health Agency,” CEDA says. “The politicisation of the rollout, reviews and changes also affected businesses and technologists keen to work with the system to develop innovative approaches to health care, and eroded trust in the digital health strategy.”

The CEDA-proposed chief technologist should also oversee the creation of robust and transparent technology assessments that would provide objective advice on emerging technologies, their potential impacts and policy implications.

“The transparent, independent advice we are calling for would help to increase understanding of critical data and tech issues among policy makers and the wider community,” Cilento says.