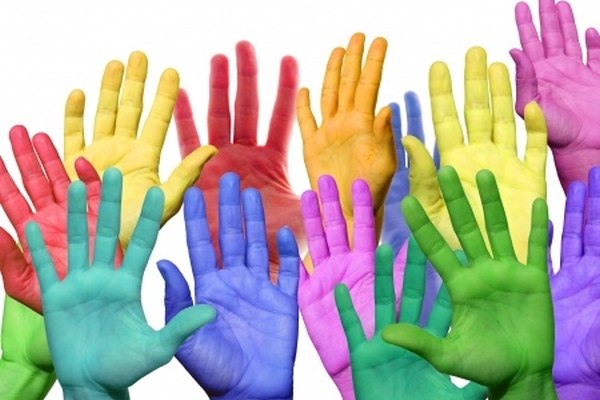 What’s the real risk of Google pulling out of Australia?…

Things are heating up in the push-back against the dominance of Google and its partner in its global tech-dominance, Facebook.

Australian competition watchdog, the ACCC, has been looking to address the growing influence of the tech titans since last year, especially in regard to perceived bargaining power imbalances between Australian news media businesses and digital platforms. That culminated in last year’s release of the proposed News Media Bargaining Code, an ACCC-produced document that would see Facebook and Google forced to pay local media companies for linking to their content.

“It’s about breaking [Google’s] bank account. That’s what this is about.”

As for Google and Facebook, they’d rather not, and now Google has joined Facebook in threatening to take its massive Australian technology ball and go home.

Last week, Google Australia managing director Mel Silva told senators that if the current version of the News Media Bargaining Code were to become law, it would give the company ‘no real choice but to stop making Google Search available in Australia’.

Silva said that Google was willing to come to the table to negotiate ways to ‘pay publishers for value’, but without ‘breaking Google Search and [the company’s] business in Australia’.

The Code, says Silva, ‘would set an untenable precedent for our business, and the digital economy’.

“It’s not compatible with how search engines work, or how the internet works, and this is not just Google’s view – it has been cited in many of the submissions received by this Inquiry.”

The Senate is not backing down, however. Independent Senator Rex Patrick called bull on Silva’s claims last week, asserting that the code is not ‘in any way’ about ‘breaking the internet’.

“It does not touch the internet and the way in which it works.”

So what would happen if Google actually did make good on its threats and shut up shop in Australia?

It depends. For example, if Google decided to withdraw or limit its Google News service in Australia, life, more or less as we know it, would likely continue. A little disruption to some publishers, sure.

But what if Google took more radical steps, removing some or all of its products from the Australian market? No more YouTube. No more Google Ads. Goodbye Gmail, Chrome and Docs. So long, Android. Goodnight Maps.

Well, that is a scenario difficult to reckon.

And an unlikely one too. In addition to a $4.8 billion revenue dip, there would be myriad legal hurdles to overcome, not to mention the human cost to the company’s 2,700 Australian staff (according to LinkedIn).

And Google has managed to strike content deals before, most recently with French news publishers. The search giant has said that it will invest $1 billion in partnerships with news publishers and create a curated news platform that will provide commercial incentives for publishers. Google says deals have also been inked with almost 200 publishers in Germany, Brazil, Argentina, Canada, the UK and Australia.

But perhaps it’s time to start thinking seriously about what a Google-less or Facebook-less internet would look like, regardless. A new report from public policy think-tank, The Australia Institute, is urging for the development a National Risk Mitigation Strategy to deal with the Australia’s over-reliance on technology giants such as Google and Facebook.

That strategy should include fast-tracking the ACCC Platforms Inquiry – especially those elements related to the market dominance of the major platforms – as well as a forensic investigation on how pervasive single companies like Google have become in core public sectors like in education, health and government administration, says the report.

“Google and Facebook’s response to the ACCC mandatory news code has placed in stark relief our national over-reliance on them,” says Peter Lewis, director of the Australia Institute’s Centre for Responsible Technology.

“This analysis shows that two global corporations that play a dominant role in our civic and commercial institutions are prepared to threaten to withdraw those services to protect their own commercial self-interest.

“Whether or not they make good on their threats, it is incumbent on all Australians to ensure we are not in a position where we are held hostage to their commercial interests.

“While many people are uncomfortable with the power and the business models of Google and Facebook, they are so pervasive, it’s hard to imagine how we can live without them.

“But with sensible, long-term policy development and investment in the public square, we think it is possible to ensure these companies serve our interest.”