Bank differentiation: Well that’s a plus 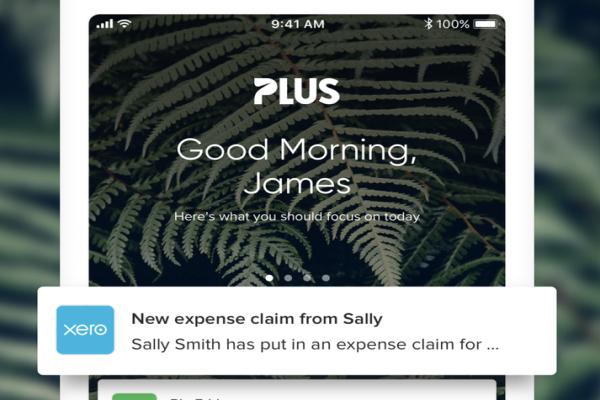 Mobile app does more than watching the accounts…

A mobile app from your bank is nothing new, with every operator providing decent ones to do all the banking stuff you need to. But ASB has stepped things up a notch by integrating feeds from multiple online tools commonly used by small to medium businesses; its Plus apparently provides immediate access to multiple metrics in one place. And the thing is free, too.

The Plus app was made by Auckland digital agency Roam for ASB Business Ventures.

Its described as ‘a digital platform which brings together business tools like Xero, Vend and Shopify to provide a single view of performance’.

The real plus? You don’t have to be an ASB customer to use it, and like most apps these days, trying it is free. In fact, we logged on and asked an ASB rep, via chat (not a bot, Kelly claimed to be a real person) if only the trial is free. “We want users to understand Plus will be completely free; they have to pay for the underlying applications so we don’t want to add an additional cost,” she said. A bot could never be that eloquent.

The minus? Right now, it is geared at retailers, which is hinted at by the applications from which it draws feeds. But ASB says on its website ‘Soon, Plus will work with every business. We’re adding new app partners all the time, so in a few months Plus will be available for more types of businesses’.

From the app, retailers can apparently complete business and administrative tasks ‘as it provides daily actionable insights into how their business is performing, 24-hours a day’. It provides for reviewing cash flow, sales or product info, and ticking off admin tasks like approving invoicing. Plus is a phone app; it wasn’t immediately clear if the desktop bit is browser based or requires a software download, but the former seems likely.

In a statement, David Bell, ASB Business Ventures GM said “Our vision was to create a business concierge mobile app that would save SMEs an hour every day, so they could get on with what they did best.” He added that Plus has been ‘two years in the making’.

Ben Morreau, co-founder of Roam said the company ‘pulled together’ a prototype in just ten days. “David and his team were keen to push the boundaries with a ‘hard-core technology piece.’ It really was all hands on deck to get our first prototype together, which ended up being quite different to the original concept, but delivered more strongly on their overall vision.”

The point of a free app like Plus isn’t to directly make money for the bank (it’s pretty hard to turn a profit on free stuff). Instead, it is to differentiate in a mature market – something Kelly, the not-bot, confirmed. Asked if the exercise is ‘To make yourselves a more attractive bank for SMBs?’ she replied: “Exactly!”

Give Plus a try here.