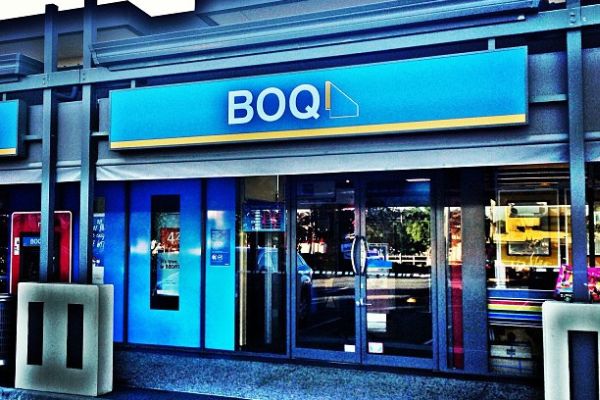 Salesforce has suffered a high profile deal collapse with the end of Bank of Queensland’s three-year cloud CRM pilot, which has cost the bank $10 million…

After three years’ trial, the Bank of Queensland last week pulled the pin on its Salesforce CRM deployment citing “operational and regulatory issues”. It announced a $10 million impairment on the carrying value of the project.

In a statement to the Australian Stock Exchange, the bank’s CEO Jon Sutton said: “While disappointing, we have taken this decision as operational and regulatory requirements have been unable to be met. We remain committed to providing cost-effective tools to our businesses to support growth and productivity and will therefore investigate the use of alternative CRM solutions.”

Salesforce has declined to comment on the high profile project failure.

Both Jon Sutton and BoQ CIO Julie Bale inherited the Salesforce project from their predecessors. The system, which relied on using Salesforce’s offshore data centres to host BoQ customer data, was also conceived before the launch of the Australian Privacy Principles (APP) a year ago.

For BoQ Australian Privacy Principles 5 and 8 would have posed a particular challenge.

APP 5 introduced the obligation to tell customers about any cross-border disclosure of information and where possible name the countries where the data will be held. APP 8 states that organisations remain accountable for the protection of personal data even when it is processed offshore by a third party.

BoQ would also have had to comply with Australian Prudential Regulatory Authority expectations that it apply a “cautious and measured approach when considering retaining data outside of the jurisdiction it pertains to”.

While a great many financial sector organisations use cloud services – NAB is developing its internal cloud with IBM; Commonwealth Bank uses the Microsoft Azure cloud; and Westpac hosts data in Fujitsu’s local cloud – they tend to keep customer data close, and only use public cloud for hosting websites and the like.

There has nevertheless been some mellowing of attitudes toward offshore clouds across Australia; for example Federal Government departments which want to use offshore clouds no longer need to seek ministerial approval for their actions. However it appears that hosting customer data in Salesforce’s international data centres (it does not operate any in Australia) was still a bridge too far for BoQ.