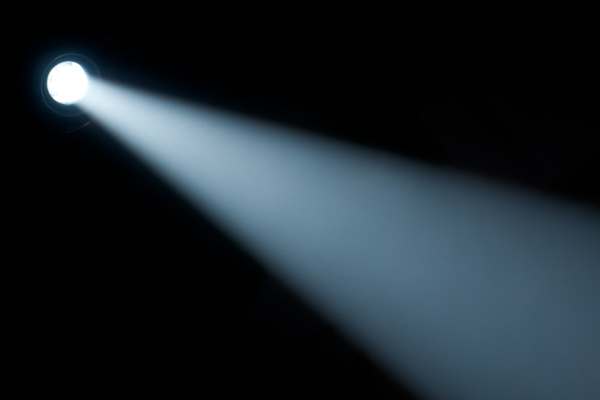 From ad-trackers to key-loggers to third-party cookies, who’s watching us when we surf the net? …

It’s hardly a secret: Websites track us when we visit them. We all understand this, but what might not be so commonly understood is the sheer extent to which this tracking occurs.

Now you can see for yourself. Blacklight, an online real-time website privacy inspector (created by nonprofit tech watchdog The MarkUp) offers a revealing glimpse into just how far down the road to surveillance capitalism we’ve gone.

Type a URL into Blacklight for an instant breakdown of just what techniques that site uses to track its users.

A third of all of those websites surveyed contained the Facebook tracking code.

The results can be startling.

“The tool emulates how a user might be surveilled while browsing the web,” says Surya Mattu, investigative data journalist with The Markup.

“Users type a URL into Blacklight, and it visits the requested website, scans for known types of privacy violations, and returns an instant privacy analysis of the inspected site.

“This software monitors which scripts on that website are potentially surveilling the user by performing seven different tests, each investigating a specific, known method of surveillance.”

Using Blacklight, the organisation scanned more than 80,000 popular websites and found that third-party tracking is just as pervasive as it was 10 years ago, but it has become significantly more invasive.

The study found that 87 percent of websites surveyed loaded some type of third-party tracking technology. A third of all of those websites surveyed contained the Facebook tracking code specifically. That’s a very large chunk of the internet being monitored by a single private entity.

The researchers also say they’ve found ‘a sharp increase’ in the surveillance of users’ mouse and keyboard movements while visiting web pages, a practice known as ‘session recording’.

“Three years ago, in 2017, Princeton researchers… found session recording scripts on less than one percent of 50,000 popular websites,” says Julia Angwin, editor-in-chief and founder of The Markup.

“In our survey, we found session recording scripts on 15 percent of popular websites.”

That’s significant growth, and for six percent of popular websites, you can add ‘canvas fingerprinting’ to that list, an emerging technique that can be used to create unique identifiers for individual devices.

“Today, information gleaned through tracking is much more personally identifiable – connected to you through your email or social media accounts,” says Angwin.

“And the surveillance has become creepier and more difficult to stop.”

While some tracking is unavoidable, it’s that ‘creepiness factor’ that bothers many. A recent report from the New Zealand Privacy Commissioner, Concerns and Sharing Data, found that more than 52 percent of respondents expressed increasing concern about their individual privacy and the protection of their personal information when they’re online.

“There were low levels of agreement over issues regarding personal data safety, in particular feeling in control of how businesses were using personal information.

“This topic also brought about a 65 percent majority who wanted more government regulation on how companies could use customers’ personal data.”

That majority got its wish in June with the long-overdue update to New Zealand’s Privacy Act, which sets strict standards for what can and cannot be done with user data, and brings New Zealand into closer alignment with EU standards and Australia’s Privacy Act.

But is anybody really surprised at any of this? We’ve known for a while now that ‘free’ websites do, in fact, come at a cost, and that an innocent Google search on a Monday night can lead to an eerily specific advertisement on Tuesday morning.

More likely just confirmation to both cynics and paranoids alike, let Blacklight serve as a healthy reminder to the rest of us, that when you stare into the internet abyss, unavoidably, the abyss is staring back at us.