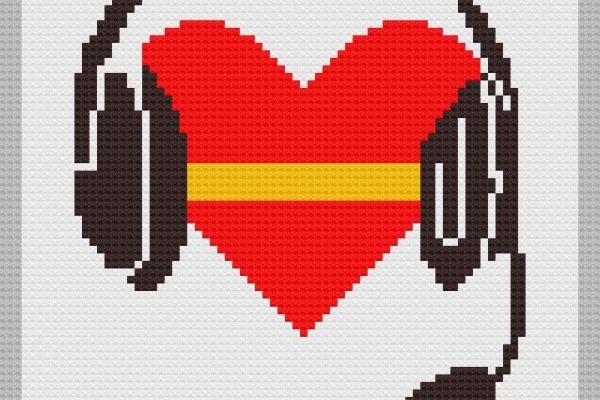 And there are dollar savings to be had too…

Bupa, its customers and its employees are reaping the benefits after the health insurer tapped speech analytics to improve visibility across all customer interactions.

Bupa began its contact centre transformation back in 2015 and now says it has an advanced system comprising speech-to-text translations, data enrichment, data science models and text analytics, which is reaping returns for all involved.

“It’s not easy. It never is for analytics.”

But it wasn’t an easy sell in the early days, Vanthoff admits.

“The evolvement of the business case took quite a long time,” he told attendees at this week’s SAS Global Forum.

“The biggest plank we had in terms of forming our topic clusters to reform our contact centres around was that with sufficient skill we could attack our greatest cost in our business and that was how many transfers we were making internally,” he says.

By identifying ‘topic clusters’ Bupa was able to realign its contact centre staff into topic areas within the call centre.

“Once we were able to determine what would be a good outcome mainly based on some training initiatives for a deeper, narrower but deeper skill set, we then built our business case around that,” Vanthoff says. “But it’s not easy. It never is for analytics,” he says of building a business case.

Topic clustering was key in managing the transformation of the contact centre, he says. Bupa formed six clusters out of dozens of topics, with teams for each cluster. “The same information that allowed us to identify the clusters, we used to determine which agents performed well in which clusters.

“The outcome was the agents were ecstatic in general with the cluster they had been chosen for. They went into clusters they were very well performed at and therefore comfortable in – that’s the hypothesis and it turned out to be true.

“We also provided training so their knowledge was deeper but narrow and that was much more manageable: there is lower speed to competency, agents are happier and the customer gets a better experience and importantly often has their query answered first time.”

The topic clusters were just one part of Bupa’s speech analytics journey, with Vanthoff highlighting six key use cases used by Bupa: coaching; automating some quality and compliance components; customer segmentation and agent matching, focusing on ensuring highest value customers were matched with the best agents to improve all Cx KPIs and retention rates; call sentiment’ and using text mining and metadata enrichment for email and webchats to improve routing and provide business operational improvements.

The insurer, which fields more than 200,000 calls and 30,000 emails per month, takes recorded calls from Verint, transcribes them in Genesys and then uses a SAS ecosystem to enrich the data. SAS derived text analytics and sentiment is feed back into the system to improve the Genesys Interaction Analytics speech analytics.

“I can’t emphasis the enrichment of metadata enough. It has enabled us to build very good and detailed use cases, and linking outcomes to calls is vital in terms of finding drivers and building out use cases that really matter.”

When it comes to the criteria used to identify which use cases to go after first, Vanthoff says sequencing played a big role.

“Then it was ‘business, what would you like us to solve for?’.”

The company has also added text mining and metadata enrichment to handle emails and webchat. An early project saw text analytics to route emails, rather than having them manually triaged – around 25 percent of the more than 400,000 emails received annually need to be manually triaged.

The system saw an 80 percent reduction in the number needing to be manually triaged, and Bupa is continuing to use text analytics to look at things within emails, including topics and template use.

“There are a lot of possibilities and we’re going to need to provide those techniques to our messaging platform as that has been growing at an exponential rate.”

“As businesses begin to advance or even accelerate their digital transformation every little step they make along that progression is basically turning some analogue data into digital data in their business and that means you have to deal with video, images, audio, and other types of formats.

“That means you have to bring different analytic disciplines, like computer vision audio processing, signals analysis. So there is a lot of what we call part of the composite AI movement of how do we combine these different disciplines of analytics to ultimately drive a decision or prioritise a process within an org so you can for example triage a call centre and get better throughput on the call centre.

“We see it as just a continuation right, as more different data formats come through in businesses as part of their digital transformation they are going to need more techniques to draw from on the analytics side to take advantage of that data.”

The SAS Global Forum has also seen a series of announcements from the company, including the addition of support for Amazon Web Services and Google Cloud, with Red Hat OpenShift to be added later this year. Support for Azure is already available.

“We have a strong relationship with Microsoft, but with the support of Google and Amazon and now Red Hat Open Shift we think we are giving customers choice and control not only on the type of analytics they want to run – they can do open source, we’ve already been supporting Python as well as SAS analytics – but also now a choice of where they want to deploy and run on the cloud or even on prem,” Harris says. “It’s a really unique offering for SAS because we can still run with an on Kubernetes with container inside customers existing data centres, so it really gives customers complete control of when and how they want to go and where they want to going in the cloud.