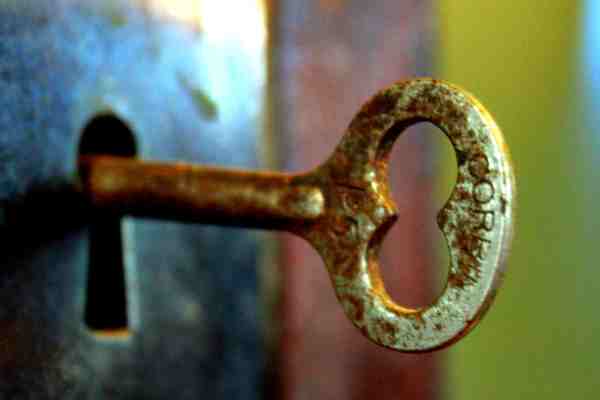 The company is framing the launch as a key driver for the delivery of essential government workloads, having gained certification to host “Protected” data under the Australian Government security classification system. The move will therefore support this “mission-critical” work.

“Microsoft [is] the only global provider to deliver cloud services specifically designed to address the requirements of the Australian and New Zealand governments and critical national infrastructure, including banks, utilities, transport and telecommunications,” says the company.

“We understand it is essential for critical national infrastructure to have disaster resilience options that can distribute data to multiple regions without compromising on retaining data residency within Australian borders.”

“It is essential for critical national infrastructure to have disaster resilience options.”

That means customers need to qualify to use the region, by having some sort of ‘essentialness’ to their offering: “Our Australia Central regions are restricted to the community of Australian and New Zealand governments and critical national infrastructure sectors, along with their trusted partners,” says Tom Keane Head of Global Infrastructure, Microsoft Azure.

The company says that the new Australia Central regions will give customers the ability to deploy their own applications and infrastructure within the data centres directly via Azure ExpressRoute.

“This offers a great deal of flexibility and surety on network performance and security, making these regions ideally suited to the complex challenge of modernising mission-critical applications over time,” says Keane.

Microsoft now offers Azure from three Australian cities – Sydney, Melbourne and Canberra – with connectivity to Perth, Brisbane and Auckland. The roll out forms part of the company’s plan to become the preferred to supplier to the public sector in Australia – over its main competitor Amazon Web Services.

So far, it appears to be working: The Victorian Supreme Court is currently undertaking a project connecting its 34 courtrooms using Azure, Department of Immigration and Border Protection is using Azure to streamline its cargo inspections and the Department of Human Services has been exploring how cloud services and bot tech can expand consumer engagement channels.

The launch – expected since August – is just the latest in a string as Microsoft moves at pace to establish new regions of Azure cloud around the world. The company recently announced or launched Azure regions in France, Germany and Switzerland as well as discussing its plans for two new Azure Government United States regions “for data classified as secret.”