Capital markets players and govt told to collaborate on ICT 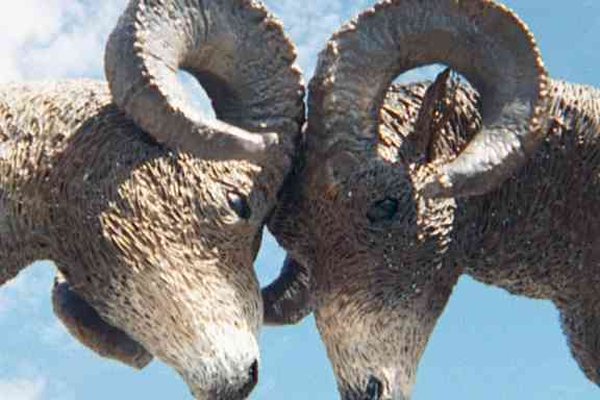 New Zealand needs to develop a collaborative capital markets ICT plan in order for the country to thrive, according to a new review into the financial markets.

While the report, entitled Growing New Zealand’s Capital Markets 2029, references technology as a growing sector of the New Zealand economy, its focus is more on the use of technology platforms as an enabler to support the growth vision and ambitions of the wider capital market.

The report follows an industry-led review into New Zealand’s capital markets and looks at what can be done to promote stronger capital markets in order to fuel productivity and the wellbeing of Kiwis.

“A review is important to ensure New Zealand’s capital markets continue to evolve in the context of technology developments.”

The review and report aim ‘to lift the level of engagement and interest New Zealanders have in the investment side of the capital markets so that more New Zealanders actively participate to create personal wealth’.

It was compiled by EY as the secretariat for an industry group calling itself ‘Capital Markets 2029’ and sponsored by the NZX and FMA.

“Market participants need to collaborate and work with Government (acknowledging the intention to appoint a chief technology officer role or similar) on a coordinated review of the technological environment and how it should be deployed to improve the New Zealand capital markets,” the report says.

“We consider such a review important to ensure New Zealand’s capital markets continue to evolve in the context of local and international technology developments.”

It calls out the government for failing to frame policies for adopting emerging technology – something other developed countries including Australia, the US, UK, France, Canada and Singapore have done, with plans, policies or initiatives already underway to address both opportunities and challenges.

The report outlines a number of technology areas for consideration for market participants across topics including RPA, AI and data.

Data and its collection is a theme which pops up several times, with the report noting a lack of aggregated Government data on KiwiSaver was ‘surprising’ and saying Inland Revenue should collect a full and anonymised dataset down to individual accounts of inflows and outflows, which could be ‘very useful’ for FMA, MBIE and Treasury, among others, as well as Inland Revenue.

Martin Stearne, Capital Markets 2029 chair and member of the NZX listing subcommittee and the investment committee of Impact Enterprise Fund, says “There is a lot of research and evidence of the role successful capital markets fulfil in benefiting New Zealanders, by way of employment, use of the products and services of companies funded by capital markets, or by direct or indirect investment.

“We believe this report is a mandate from the industry for the recommendations which are aimed at seeing more capital flowing more efficiently to New Zealand enterprises, as well as providing more investment opportunities for a greater number of Kiwi investors,” he says.

Stearne says the steering committee took a 10 year view as it identified practical ways of addressing the issues.

The report notes an underinvestment of technology ‘which is clearly not consistent with the visions and ambitions’ of the review.

The success of the New Zealand technology sector is one of the areas held up in the report as ‘working well’, with the report noting the rapid growth of the sector. TIN200 technology companies clocked 11 percent revenue year on year growth to hit $11.1 billon in 2018, with the success of companies such as Rocket Lab, Pushpay, Xero and Datacom highlighting the growing capabilities of the sector.

But that growth belies the fact that Kiwi technology companies have traditionally looked to international markets, particularly US venture capitalists, to raise the necessary funds for growth. Notably, Xero moved its listing off the NZX in early 2018, seeking greater liquidity for investors (and with value increasing from AUD$30 at the time to now be trading at around AUD$63, with some success).

TIN figures show angel investment grew by a third last year to reach a record $99.1 million, with VC investment tripling since 2016 to hit $270 million last year – up from $90 million in 2016. But that’s largely foreign investment.

Anything that simplifies compliance and lowers the IPO bar to expose early stage tech businesses to investors has to be a good thing, versus the current cloak and dagger of VC negotiations.