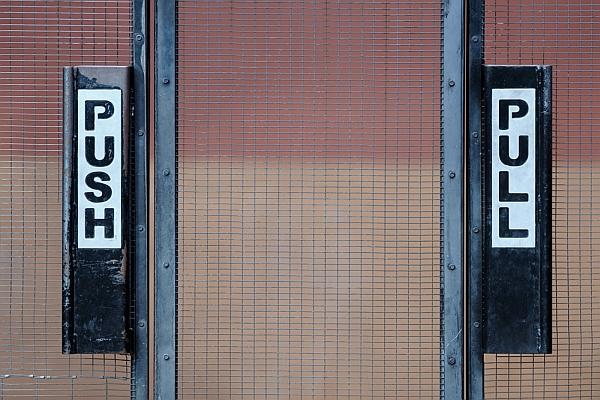 Keeping the lights on still consumes most of the IT budget…

Despite all the talk around ‘digital’, there are plenty of businesses in New Zealand today running decades-old technology. And that’s fine, so long as it does the job, but those legacy environments are expensive to run. This leaves little for investment in the ‘transformation’ being demanded both by the market, and, to be fair, the vendors with shiny new things to sell.

However, said Robert Gosling, Oracle NZ MD in an interview with iStart, in an environment where people expect multiple ways to engage with businesses and are accustomed to the joys of consumer technology, old business models just aren’t going to cut it for very much longer.

“Most of the conversations I have with executives today shows that they are paying 80 to 85 percent of the IT budget to keep the lights on. This means there are no funds available for the innovation that boards expect,” he said.

More than that, Gosling said this gives rise to tension between the CIO and the relatively new CDO (chief digital officer), a position which features in a growing number of companies today. “There isn’t a smooth bridge between these roles,” he said. “There’s an expectation that the CDO will drag the business into the modern age, while the CIO is burdened with keeping the day to day systems running.”

That gives rise to a gap which Gosling (naturally) said Oracle is in an ideal position to bridge.

Ideal because the Oracle of today is radically different from the one of yesteryear. A massive expansion programme, which he said was driven by a vision to deliver across the technology stack, means Oracle offers just about everything any business might need from an enterprise technology perspective. Applications, middleware, database, operating system, virtual machine, servers and storage.

All that’s missing, really, is networking and some of the very front-end stuff, like office applications (Oracle gave its OpenOffice to Apache a long time ago).

More than that, Oracle has launched into the cloud in a big way (despite Larry Ellison memorably dismissing cloud as ‘the latest fashion’ in 2008) and that goes to the heart of the ‘digital’ play, as Gosling made clear. “It’s hard for businesses to justify investments in the multi-millions, versus hundreds of thousands for what customers see as beautiful applications,” he said.

Beauty may well be in the eye of the beholder, perhaps certainly in this case.

There’s the length and breadth of that portfolio, which probably can’t be matched by any other vendor (IBM or HP might once have been in the running). But more than that, Gosling pointed to Oracle’s pedigree. “We understand Tier 1 business applications. This is our DNA. From a security, scale, performance, service levels and architecture perspective. We also understand the tools and have the templates to help move [applications and elements of the enterprise stack] and make meaningful change. And, for example, our database in the cloud is the same as the on premise one, so we can lift and shift from on premise to IaaS infrastructure, or move into a PaaS model to reduce the cost of operation.”

But coming back applications, Gosling had another point to make. “We’ve got customers where, when looking at applications, they have hundreds of them. Some nobody even has any idea what they do. So, we’re working with these customers to identify and prioritise, to see what can move into the cloud, whether it is IaaS, PaaS, or restructure existing or legacy applications and optimise through consolidation, or put them on better and more reliable hardware.”

The point of such exercises, Gosling said, is to bring that 80-some percent spend on the lights down to somewhere around 65 percent or lower. “That means there is more money to spend on the exciting stuff which will take the business into the future.”

And probably make the both CIO and CDO a little happier, to boot.