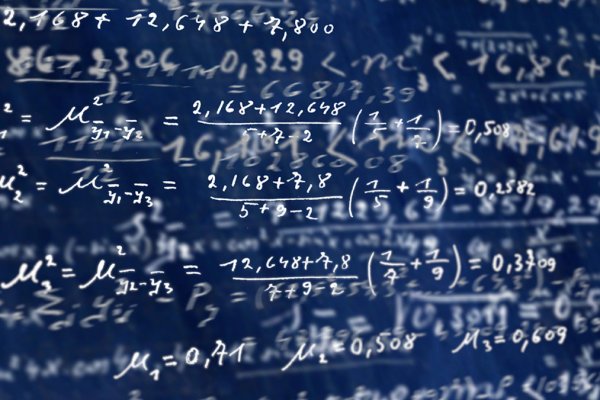 Consultation on algorithms in the public sector is now underway…

That’s of concern to some and there have been growing calls for greater transparency around government use of algorithmic decision-making.

Last year’s Government-commissioned review of how agencies were using operational algorithms found a need for agencies to be more transparent about how the use of algorithms influences decision-making in the public sector.

“Robust safeguards must be used to identify algorithmic bias and protect individual privacy.”

“The government must exercise good practice in the way that it collects, manages, and uses data to retain public confidence,” said that report.

In response, the Government Chief Data Steward (Stats NZ CEO Liz MacPherson) has drafted an Algorithm Charter designed to guide the use of such technology in the public sector, with a public consultation on the same.

Brief and to the point, the draft Algorithm Charter commits government agencies to “improve transparency and accountability in their use of algorithms over the next five years”.

To that end the Charter makes a series of pledges, including promises to publish information about how data are collected and stored, regular reviews for unintended consequences (ie bias) and ensuring that ‘privacy, ethics, and human rights considerations are integrated as a part of algorithm development and procurement’.

Several government agencies are already using algorithms in their processes of course, including Work and Income’s Youth Service, NEET, which uses an algorithm to identify at-risk school leavers, but Minister for Statistics James Shaw says that as these techniques grow in scale and sophistication, it’s crucial New Zealanders are ‘confident their data is being handled appropriately, and that proper safeguards are being applied’.

“Our Government is committed to transparency, accountability, and fulfilling our responsibilities under the Open Government Partnership,” says Shaw.

“I encourage everyone to look at the charter, and think carefully about what it means to them, their community and their whanau.”

The Government is requesting feedback on several questions including whether the Charter strikes the right balance to enable innovation, while retaining transparency.

Over coming months, the Government Chief Data Steward will begin work to embed data ethics through training and professional development at all levels of the government analytics workforce.

Other work underway includes the creation of an independent Data Ethics Advisory Group to ensure that government agencies can seek external advice from privacy, ethics and data experts, and the commencement of ‘work to ensure that data ethics are embedded at all levels of the government analytics workforce’, via improved training and professional development for data analysts and decision makers.

The draft Algorithm Charter is open for public consultation until 31 December.