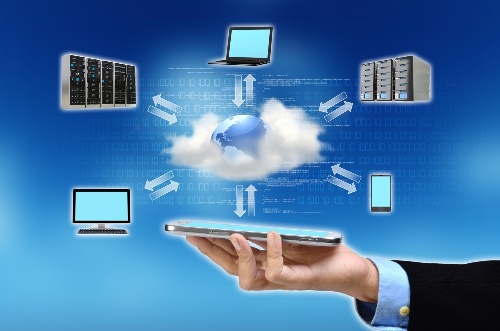 Research firm Frost & Sullivan has delivered its update on the unified communications landscape in New Zealand. The results show a shift in customer priorities with a decline in interest in on premise unified communications (UC). This market was worth $ 97.7 million in 2012, down 4.5% from the previous year, mainly due to organisations reducing IT spending and deferring UC investments amid challenging economic conditions. Indeed, cost and efficiency pressures are now driving the demand for hosted and cloud-based solutions, which offer greater flexibility and with minimal maintenance overheads. Frost & Sullivan’s new research, New Zealand Unified Communications (UC) Market 2013, forecasts the overall New Zealand UC market will grow at a CAGR of 6.2% from 2012 to 2019, with investment decisions most likely to be driven by cost and efficiency concerns.

The government and banking, financial services and insurance (BFSI) sectors are among the main revenue generators for UC in New Zealand, but both these sectors were cautious with UC deployments over the past year, a fact reflected by the marked decline in large deals.

Another key factor for the decline in the UC market is the performance of two major application segments. Enterprise telephony and conferencing and collaboration, which accounted for over 50 percent of revenues, were affected by market conditions, and experienced revenue decline. Enterprise telephony was particularly affected, declining by 15.6% from 2011.

Changes in business attitudes towards capital intensive UC deployments are driving interest in hosted and cloud-based solutions. Organisations are finding it harder to secure funds to invest in expensive UC infrastructure. This is lengthening the decision-making process and thereby the overall sales cycle. Consequently organisations are beginning to seriously consider hosted and cloud-based alternatives when it comes to UC infrastructure refreshes.

This shift in market attitude is forcing UC vendors and channel partners to change their go-to-market strategies.

The New Zealand UC market has become a two-tiered market with Cisco and Microsoft accounting for over 40 percent of the overall market and a number of vendors competing for the remaining share.

“Microsoft Lync is a disruptive factor in the New Zealand UC market as it gives Microsoft the ability to offer core functionality such as IM, presence, voice and video on a single platform. Lync’s defining feature of serving as a PBX is driving many organisations to evaluate Lync at the time of their PBX renewal as an option to simplify and reduce costs in their UC infrastructure,” William explained.

“The emergence of a new breed of vendors is threatening the established business model, with players such as Blue Jeans expected to enter the market with cloud-based video conferencing solutions in the next few years. The ability of cloud-based models to bypass the on premise-based infrastructure will be a major driving factor for uptake over the next few years”.

Contact centre applications were a segment that recorded growth in 2012, mainly due to a spike in Australian contact centre business being moved to New Zealand thanks to favourable exchange rates. While Genesys and Avaya recorded more moderate growth, emerging vendors such as Interactive Intelligence recorded triple digit growth.

Traditional contact centre vendors will also face competition from cloud-based vendors expected to enter the New Zealand market in the next few years.