News > Cloud financials may not be cheaper than on-prem

Cloud financials may not be cheaper than on-prem 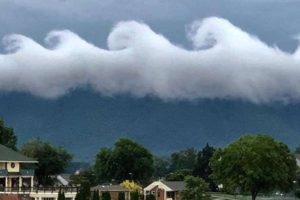 And satisfaction isn’t a certainty either…

If you’re considering making a move to cloud financials as a way to reduce costs stop right there.

“You’re probably going to be disappointed.”

The report looks at moving core financial management suites, covering general ledger, accounts payable and accounts receivables and the like, to the cloud, as well as some financial planning and analysis solutions. 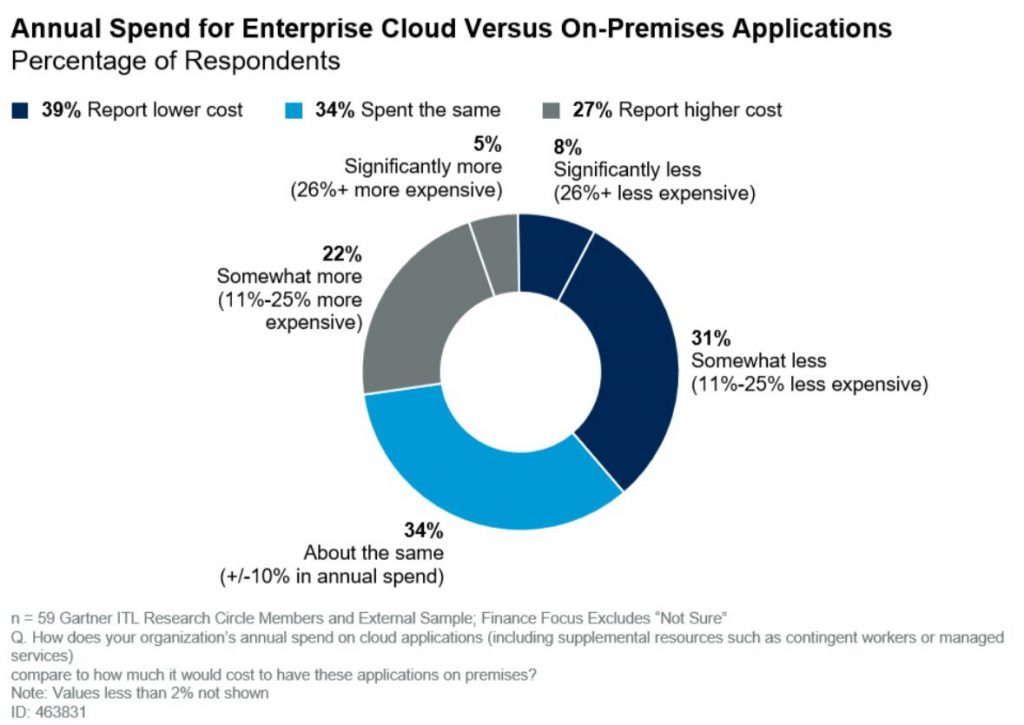 The reason for the discrepancies between cost expectations and reality?

Leiter says the proliferation of hybrid cloud scenarios is a key contributor. The hybrid factor means companies often won’t see a reduction in cost when it comes to staffing an IT team, with only 23 percent reporting a significant reduction of 26 percent or more in FTEs. Interestingly, three percent said the move to cloud had required ‘significantly more’ – or 26 percent-plus more – resources.

But there’s another factor at play too. Leiter says while updates to cloud software might be smaller and less disruptive, the frequency with which the updates are pushed out is causing new stressors for companies.

“With legacy on-premise upgrades you could stay where you were and be four or five years behind the vendor solution, or manage the upgrade at more convenient time for your organisation, Leiter notes.

“However those upgrades typically came with a lot of functionality so there were lots of changes to absorb and those upgrades could take six months or more depending on the nature of it.”

Cloud upgrades on the other hand are more frequent, with more discrete, incremental changes.

“Typically you get new functionalities released by the vendor and it may take you two or three weeks to review it, test it and make sure it’s working and then it’s in your production environment, so it’s a much simpler process.

“However, the vendors are pushing it out quite frequently so you as an organisation now have to have a business process in place to absorb that new functionality.”

Leiter says the licensing costs too, drive cloud up longer term. While they might be the same or even a little cheaper than traditional license and maintenance fees over a short period of time – say five years – looking out to five to 10 years, they’re often more expensive, he says.

There are, of course, benefits to cloud financial software, but Leiter says the real benefits are yet to be seen for many.

“The benefits are when you can adopt a best practice business process, you have opportunities to really streamline your financial operations.”

The report notes that cloud-delivered, best practice business processes in finance can and should lead to transaction processing efficiency, reduction in the gap between time to close and time to report and ultimately a reduction in resources.”

“The jury is still out as to whether companies have been able to take advantage of that right now,” Leiter says.

“Companies have not really experienced all the efficiencies here,” he adds.

“There is still a longer runway that has to take place in that the other benefit here in the long term is that particularly the larger vendors we speak with like Oracle, SAP and Workday, have very strong applications in areas like financial planning, financial closing and data analytics tools and they’ve done pretty good job of tightly integrating that with their new cloud solutions.

“From a long term perspective that’s where we see the benefits coming: Having those solutions work really, really well together whereas in the past they’ve just never gotten there.”

So what’s a company to do in the here and now? Is cloud really worth it for financials?

Leiter says if you’re looking at it purely to save money, the answer may well be no.

But if you use business outcomes as a driver, it’s a different story.

“If you’re closing the books currently in 10 days and want to be able to do it in less than five, that’s a business outcome you want to focus on so you can get access to your financial data much faster and produce results and react to those results much faster.”

And then, he says, the payoff for cloud just might be there now.