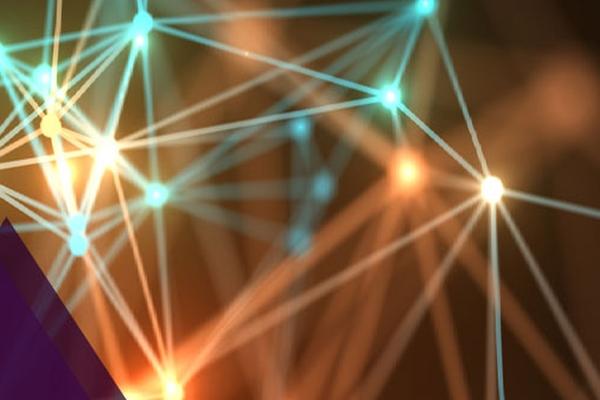 At the OpenStack Summit taking place for the first time in Australasia, the major topic of discussion is the necessity for easier integration of cloud resources. The OpenStack Foundation described integration as ‘the hardest problem in open source today’. That’s why the Foundation is committing financial and technical resources into a four-part strategy to address it.

OpenStack is a widely-used set of software components for cloud infrastructure management; it was founded as a joint project between NASA and hosting provider Rackspace in 2010 and is managed by the OpenStack Foundation, which has hosted 16 conferences around the world. The most recent is taking place at the Sydney International Conference Centre.

“As open source leaders, we’ll fail our user base if we deliver innovation without integration, meaning the operational tools and knowledge to put it all into production,” said Jonathan Bryce, executive director of the OpenStack Foundation in a statement. “By working together across projects, we can invest in closing this gap and ensuring that infrastructure is not only open but also consumable by anyone in the world.”

The four-part strategy, it said, revolves around documenting cross-project use cases, collaborating across communities (including upstream contributions to other open source projects), fostering new projects at the OpenStack Foundation, and coordinating end-to-end testing across projects.

On stage at the event, OpenStack Foundation COO Mark Collier said the software is the de facto standard for private cloud deployments, but is increasingly used by public clouds too. He said there are over 60 public cloud providers globally using Openstack, including one in Australia and two in New Zealand.

And it is this proliferation of clouds which gives rise to a problem long faced by those in the enterprise applications space: integrating disparate resources and getting it all to work in concert.

Bryce said the words ‘open’ and ‘stack’ are (like many words in the IT lexicon) interpreted differently. “But I see key attributes in those words for what we are doing. We are actively working in a community to build a technology stack, we don’t have a rigid or simple approach, we provide a flexible, programmable technology infrastructure stack. Open describes how we do it: we have a specific philosophy for how we write code, design systems, manage development process and interact as a community. Technology is not the most important aspect of Openstack, community is.”

Coming to the proliferation of the cloud, Bryce said it is moving into unusual use cases. “We’re seeing cloud moving into places where we wouldn’t have thought of running cloud. Coffee shops, retail stores, out on the edge of the network.”

OpenStack board member Alison Randall said open source is all about collaboration, with an open model of self-governance to adapt to new challenges and opportunities. “We’re looking at OpenStack as an integration engine, with a programmable API. But infrastructure is bigger than OpenStack and must combine in many ways to meet diverse use cases. It is more than integrating technology but also about integrating knowledge to create solutions that meet user needs.”

Bryce quipped that logos shown together on PowerPoint slides don’t make things work together. “And while there are lots of tools to manage applications on OpenStack, it still takes extra effort to make it work [with other infrastructure resources].”

Lew Tucker, Cisco VP and CTO, Cloud Computing, said the impact of the cloud has changed the way people think about machines. “Scale trumps speed. Cloud computing has clearly won, and every company must adapt [including Cisco]. We are driving corporate trust to move to the cloud.”

Be that as it may. But, said Tucker, there are still challenges facing customers in the cloud, especially those using existing data centres with public cloud infrastructure. “We thought cloud would make it easier, but it has made it more complex. With cloud, data might be spread over multiple systems, with security and control concerns. This is a real challenge we see in today’s multi-cloud world.”

He said customers need to evolve, manage and develop new applications and services within a hybrid environment. “We need to expect multiple clouds in addition to existing data centres and make it easier for customers to consume applications wherever those applications might be.”

The goal, he said, is to allow applications to be developed anywhere, and deployed anywhere – breaking the barriers between the private and public cloud – while providing for the rapid integration of new and emerging services such as machine learning, big data or whatever might come down the track tomorrow.

The OpenStack Foundation and community said it has initiated several projects to support its integration strategy, including OpenLab, the Public Cloud Passport Program and a Financial Services Team.