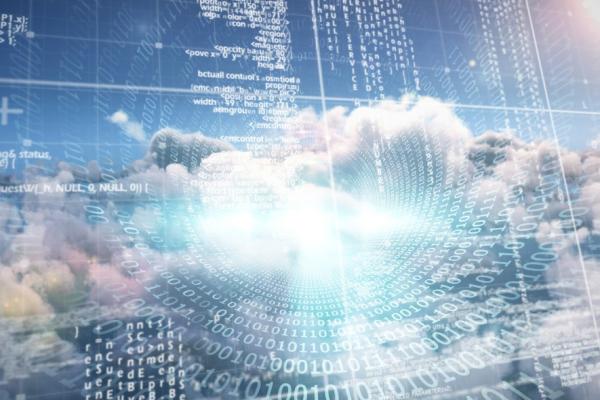 Digitisation need not be at the expense of legacy…

Composable ERP strategies are coming to the fore as companies look to modernise legacy applications, but a lack of integration capabilities is proving a big stumbling block.

While digitisation is the name of the game for most companies, ERP projects have long had a reputation for high risk of failure if not managed well (just ask Woolworths Australia or Leaseplan to name a couple).

Many organisations are struggling with digitising their business on top of ERP solutions that are overdue an upgrade and lack the modern tooling necessary.

“Composable ERP enables the foundational, administrative and operational digital capabilities to keep up with the pace of business change.”

A Coleman Parks survey of CTOs and enterprise architects, commissioned by Boomi, says 93 percent of Australian organisations, and 94 percent of the global respondents, are implementing a composable ERP strategy, even while more than a third don’t have the integration capabilities to drive this approach to modernisation.

Gartner, in The Future of ERP is Composable, says even before the pandemic, application leaders were struggling with ERP strategy.

“Some organisations have stuck with the monolithic ERP application strategy, often suffering as a result from inadequate systems, heavy customisation and large technical debt.

“Other organisations, led by business leaders, have deployed a host of ‘fill-in-the-gap’ satellites around the ERP application(s) in order to circumvent the issues of ERP and meet business needs. The efficacy of these satellite applications is entirely dependent on their ability to evolve integration capabilities to deliver in real time rather than batch.”

Modernising ERP systems is certainly big business, albeit one with some stiff challenges, including budget constraints, complex hybrid IT environments and organisational change management hurdles to overcome.

In Australia the recent budget saw money allocated to ramp up the GovERP build, based on SAP, with Services Australia taking over the build from the Department of Finance. The GovERP offering has seen funding of more than AU$67 million over the past two years, with more than half of that spend on contractors and consultants. The project received an undisclosed sum – the figure isn’t being revealed due to ‘commercial sensitivities’ in the 2021-22 budget.

Gartner says organisations should be preparing for the era of composable ERP, an era defined by integrated applications that can be composed and recomposed to deliver customer-defined business capabilities.

“Composable ERP is an adaptive technology strategy that enables the foundational, administrative and operational digital capabilities enabling an enterprise to keep up with the pace of business change,” Gartner says.

“This strategy delivers a core of composable applications and, as a service, software platforms that are highly configurable, interoperable and flexible to adapt to future modern technology.”

It’s a strategy local organisations seem keen to embrace – even if there are challenges to doing so.

Boomi says composable ERP provides a flexible platform to bridge the gap between modern and legacy applications. But despite the flexibility it provides, integrating all applications to work collaboratively and share data is still a ‘monumental’ challenge.

Boomi’s findings suggest implementing an integration strategy to support composable ERP systems is a top concern, with 37 percent of Australian organisations stipulating their current integration solutions struggle to meet business challenges. Meanwhile, 41 percent indicate that there is too high a cost to maintain these solutions, with 35 percent finding that they can’t cope with their complex hybrid technology environment.

Chris McNabb, Boomi CEO says the typical enterprise has, on average, 850 applications, of which only 30 per cent are connected.

“The biggest challenge every business faces today is unifying their increasingly fragmented digital ecosystem so they can create the integrated experiences expected by customers, employees, and partners.

“Organisations that remove friction through fast, intelligent data discovery and cataloguing, pervasive connectivity, process integration, and automating human workflows are the ones best positioned to thrive as we move beyond the pandemic.”