News > Is it time for human rights to be digitised?

Is it time for human rights to be digitised? 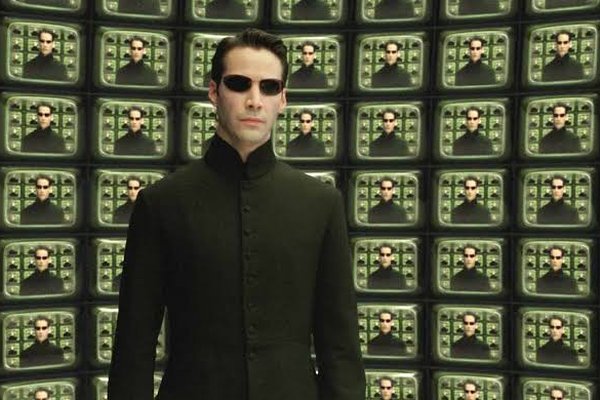 The Australian Government is pushing on with a nationwide facial recognition project that could see it gain extraordinary new tech-enabled powers.

The project would see the creation of a national database of digitised identity information – including driver’s licence, passport and visa images – that could be accessed by police and select private organisations.

Last month a committee rejected a pair of biometric bills, including the Identity-matching Services Bill 2018, over concerns around appropriate governance of the system, accountability for its users and the protection of individual privacy rights.

“These proposed laws are something you’d expect in an authoritarian state.”

Policy makers have ordered a do-over, but Home Affairs minister Peter Dutton is standing behind the central objectives of the moves.

“It’s nothing about mass surveillance,” he said last week. “It’s about making sure that we can protect Australians who have their identities stolen.”

The Australian Human Rights Legal Centre (HRLC) isn’t alone with it’s displeasure with the proposal. With Australia’s patchy track record for human rights infringements and public sector tech disasters, they might have a point.

The facial recognition identification and surveillance scheme is ‘dangerously overbroad’, lacks safeguards and ‘could dramatically alter the freedom of ordinary people’, says the group.

“Frankly, these proposed laws are something you’d expect in an authoritarian state, they do not belong in a liberal democracy,” says Emily Howie, a legal director of the Human Rights Law Centre.

“Those attending a public meeting, a protest or a vigil should not have to reveal their identities to exercise their democratic right to engage with others and gather peacefully.

“Parliament must draw a line in the sand and reject this proposal.”

The HRLC is calling for a Charter of Human Rights, something that is missing in Australian law. Such a charter would require Australian Government bodies (such as the Federal Police, Medicare, Centrelink and others) to properly consider and act in ways compatible with human rights when developing laws and policies and delivering services. It would also give power to people to take action if government bodies have breached their rights. The State of Digital Rights, produced last year by lobby group Digital Rights Watch, provides a broad assessment of the issues confronting regulators in Australia, including the lack of a rights charter.

Australia does lack a comprehensive national human rights framework, and is in fact, the only western democracy without such a document.

In contrast, New Zealand has two central laws that specifically promote and protect human rights: The Human Rights Act 1993, and the Bill of Rights Act 1990. But when it comes to privacy, it relies on an outdated 1993 Privacy Act that does not reflect modern digital society and the role that data plays in it. Updated legislation has suffered ongoing delays making its way through parliamentary process, and won’t be enacted until 2020.

The challenge is to create a framework for policy initiatives that is relevant in the digital age where technical possibilities can be far reaching, such as the case in point, facial recognition. Such a charter might have helped improve controversial government tech-related legislation in recent times, including the encryption bill, metadata retention laws and the Consumer Data Right.

Any charter must include a modern take on digital rights. Human rights relate primarily to inclusiveness, dignity and privacy. Digital rights are about preventing the nefarious use of an individual’s data beyond what it was collected for, including by state actors, even when that data might be anonymised. Lawmakers face completely new and unique challenges, such as the use of fake news to influence election results.

New Zealand’s update to its Privacy Act, due in July 2020, is hoped to address many of the shortcomings of its rights legislation, including powers specifically to enforce digital privacy and address the power imbalance of social media platforms.

Whether you trust regulatory authorities to act in your best interests or not, one common thread in the debate is that an individual’s data should be theirs to do with what they choose. Not, as has been the case with the global social media platforms, the other way around.