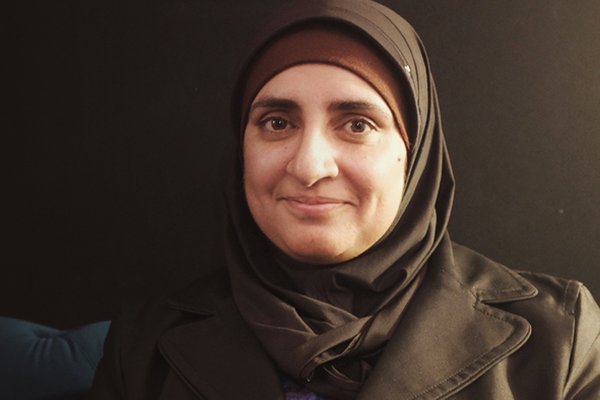 While funding fails to hit the mark…

Stop trying to reinvent the wheel and think true innovation for fintech.

That’s the message from Jannat Maqbool (pictured), principal advisor for technology research and advisory company Ecosystm, who says tinkering around the edges simply isn’t enough and New Zealand – companies, government and education providers – need to step up their game and embrace true innovation.

“The opportunity with Fintech 3.0 is true innovation,” says Maqbool, who is speaking at CeBIT Australia next week.

“We need to be thinking about Fintech as a ‘why?’ and stop just looking at it as a way to make things more efficient.

“Are we really innovating? I don’t think we are yet.”

“People always talk about the frictionless experience for customers, and that turns into customer retention or giving customers more ownership of their data which allows them to again, without friction, do different things with their information or money. But we’re not really innovating, what we’re doing is improving the efficiencies of things that are already there,” she says.

Instead, she says the real opportunities lie not in just solving your immediate problem but finding something that is scalable and sustainable and both solves the immediate problem while providing an ongoing and bigger solution.

Maqbool cites the example of Sharesies, an online investment platform, launched in 2016 and targeting millennials.

“There wasn’t something there for young people and we needed to encourage them to build wealth and provide them with a starting point that wasn’t there. Sharesies was a real innovation and it’s taken off. It was something that didn’t exist and really made a difference.”

A principal advisor with Ecosystm, focused on research in emerging technology areas including fintech, agritech and IoT, and project lead for Techweek Waikato, Maqbool says one key factor in driving greater innovation in fintech – and indeed in the wider New Zealand market – is the need for more effective, aligned, funding.

“Maybe I’m missing the point, but I see funding being provided for a number of things with no checkpoints, from a government perspective, to say ‘have we just funded for the same type of thing? Have we literally given four lots of money for the same thing and is it a race to get to market?’

The showcase, which has Government funding over four years, will include a mobile Industry 4.0 showcase, a network of site visits and smart factory tours.

“It’s a different approach and a nice one because it looks at how you work in with everything else going on. That’s quite clever.”

Maqbool says too much money is going towards ‘quick get something out, or let’s win this competition’ with not enough longer term thinking around the initiatives and reviews of them.

“The process needs to involve enough input that it pushes people to think big and partner and the investment comes from the opportunity at the other end which is so much bigger.”

So where’s the real opportunity in fintech at the moment? Maqbool, who is completing Masters research on the New Zealand fintech ecosystem and the opportunity for greater collaboration, says digital ID stands out.

“We have not solved that yet and it’s one of the greatest opportunities because it’s not thinking fintech per se but trusted identity and being able to prove who you are.”

But Maqbool also sounds a warning on that digital ID front, noting that New Zealand, unlike Australia, isn’t part of the Global Financial Innovation Network used by companies to test fintech services across borders.