Calls for AI regulation heat up 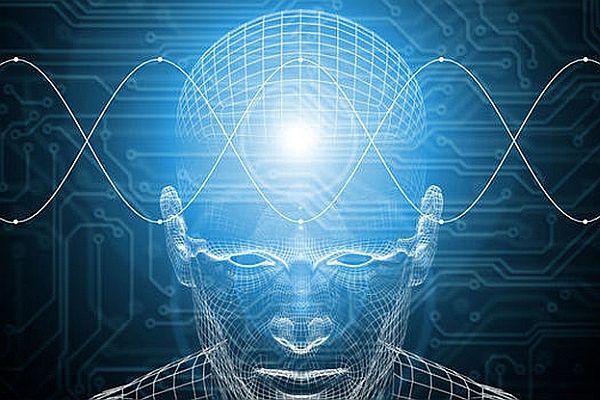 A collection of big hitters from Australian industry and academia have joined growing numbers in the region driving debate towards government regulation around artificial intelligence.

That this group, as yet unnamed, has formed ahead of Australia’s general election also fits well with earlier calls from unions and policymakers for regulatory intervention around AI. As reported earlier, the digital economy is already shaping up as a key political issue in the looming election. Given its potential impacts on jobs and the wider economy, AI is likely to be at the forefront of the debate.

“AI has become something of a political football.”

Team members include the former CEO of Telstra, the current CSIRO and JobsNSW chairman, David Thodey; KPMG Law national leader, Stuart Fuller; professor at Australian National University and director of 3A instituted, Genevieve Bell; and the University of NSW chair in innovative disruption and the law, Ross Buckley. In an open letter sent to Australian business and government leaders, the team highlights both the potential of AI as well as its risks, calling for national debate as the first step in avoiding social, economic and ethical pitfalls associated with AI.

While the group has shied away from traditional industry groups like the Australian Information Industry Association or any specific political alignment, the high-powered membership of the group means they are likely to inform future federal governments when it comes to crafting and implementing AI related policy.

Calls for AI regulation are nothing new. Last year, Australia’s chief scientist, Alan Finkel called for government regulation saying “What we need is an agreed standard and a clear signal, so we individual consumers don’t need expert knowledge to make ethical choices, and so that companies know from the outset how their AI is expected to behave.”

Finkel had proposed that companies could voluntarily apply for a government mark of endorsement for their AI, calling it the ‘Turing Certificate’. As part of his proposal, Independent auditors would test the AI developers’ code, business processes, and adherence to government compliance codes. His voluntary scheme was subsequently condemned by the Transport Workers Union (TWU) who have been actively pushing for direct regulatory intervention on AI. TWU secretary, Tony Sheldon labelled Finkel’s proposal as being inadequate for protecting Australians from the downsides of AI.

Australia’s Ethics Centre has also been developing an ethical framework that they say is applicable to any technology. In March this year, The University of Sydney is also to host an ethics of data science conference.

In New Zealand, similar calls to action around AI are also happening. The Artificial Intelligence: Shaping A future New Zealand report, released by the AI Forum in early 2018, concluded that New Zealand needs to proactively engage with AI ‘to shape a prosperous, inclusive and thriving future’.

The report says “…we either choose to proactively help shape its impact on our economy and society, or we passively let AI shape our future lives. To shape, or be shaped?”. As with Australian calls for debate and regulation, the report highlights the benefits of AI, saying that by 2035, AI could increase New Zealand’s GDP by up to NZ$54 billion.

In both countries AI has become something of a political football as articles debating the depth and breadth of the technology’s economic, social and political footprint become a common part of the media landscape.

Examples of this include a recent piece where analysts at Macquarie forecast that AI has potential to see Australia’s four major banks cutting up to 10,000 jobs each over the next decade, noting “We expect to see a significant reduction in administration, processing and low value-add activities and growth in IT functions… If banks are successful in digitalising and automating, we see scope to reduce FTEs by ~10k for each of the majors”.

While Australian unions such as the TWU have actively pushed for greater intervention with AI, citing the potential human costs and risks, the newly formed Australian group has adopted a pragmatic view and are advocating debate and regulation, saying that “Whilst there has been much debate, there has been little progress in how AI should be regulated.”

The letter posed several questions that the group says need urgent debate across topics including the impact of AI on Australia, the ethical and human rights challenges presented by AI, and ultimately whether Australia needs a governing body to set standards and guidelines for the ethical use of the technology.

The benefits and risk of AI are best summed up by Stephen Hawking, who was wary of the possible perils of AI right up until his death last year, stating that while “Success in creating AI would be the biggest event in human history. Unfortunately, it might also be the last, unless we learn how to avoid the risks.”

The group has so far not outlined any additional specifics but has said that they plan to hold an event tentatively called the Artificial Intelligence Forum, in February to “kick-start the creation of a charter and objectives for AI for Australia”.