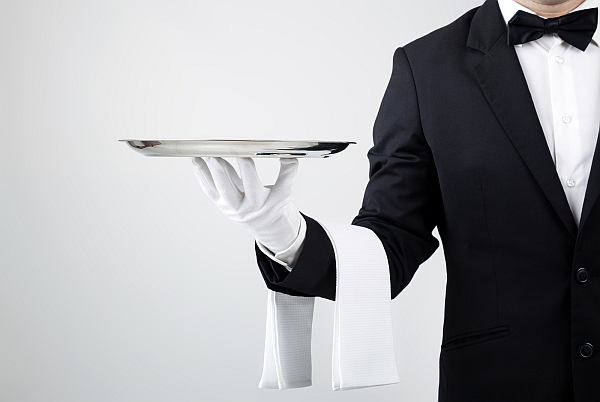 HP has revealed details behind its partnership with Microsoft that has it serving up business-process-as-a-service solutions for the automotive, financial services and public sectors…

HP and Microsoft have a long history of working together; this time around HP has harnessed Microsoft Dynamics to develop a range of customer focused business-process-as-a-service (BPaaS) solutions over the last 18 months.

HP’s Anthone Withers is based in Sydney and would be a contender for the longest business title in the game as ‘director and general manager worldwide, Microsoft business applications, project applications and industry for HP enterprise services’.

According to Withers, HP had realised that as much as 50 percent of the solutions being developed for clients were exactly the same across any sector. To leverage that “we started to pre-build the basic IP,” said Withers.

HP and Microsoft plan to sell the BPaaS solutions directly to A/NZ customers rather than through channel partners, said Withers.

The BPaaS solutions are optimised to run on the HP Helion managed virtual private cloud platform and can be deployed using consumption-based pricing models or on a fixed cost basis. Withers said that Australia and New Zealand customers could run the BPaaS solutions in their own private clouds, or use the HP data centres already established in both countries.

While Withers was not able to name any local clients he said one of Australia’s largest banks was already using the loan origination solution (hosted on its internal private cloud) to support branch operations across Australia and New Zealand. He said the approach had cut the time to originate a loan from 17 days to 60 minutes.

Withers denied that the BPaaS approach would offer vanilla deployments where there was no opportunity for competitive advantage because everyone was using the same process. He said that banks for example may use the same loan origination process, but differentiated themselves in the way that integrated with their other systems.

For example he said that some banks were now exploring how to tie the branch management systems to concierge systems and facial recognition so that a customer could be instantly recognised and funneled into the appropriate area of the bank.

While one of the BPaaS solutions announced is in the area of social benefits administration, Withers said he had not yet given any consideration as to whether HP and Microsoft would work together to win a slice of the recently approved $1 billion plus Centrelink IT overhaul.