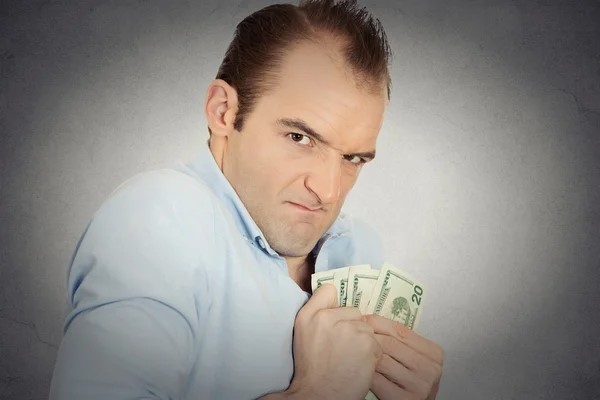 The figures are in…

It’s no surprise that digitally enabled businesses are weathering the Covid storm better than many of their peers. Now a new report from Xero and Accenture puts dollar figures on just how big an impact digital can have on Australian and New Zealand small businesses.

The report, Picking up the Pace: Trends in Small Business Technology Adoption and Use, shows businesses that had higher levels of ICT spend relative to their total spend on all expenses experienced greater sales, fewer job losses and faster payments throughout the pandemic.

More specifically, Australian small businesses in the top quartile of ICT expenditure saw AU$34,800 more in sales, year on year, throughout 2020, than those who spent the least. For New Zealand companies the value was NZ$44,400.

“The biggest benefit of connecting apps is that they solve business problems at scale.”

And more technology didn’t translate to staff cuts. In fact the top 25 percent of ICT spenders in Australia and New Zealand also logged net gains in jobs in 2020, versus the slight declines seen for the bottom 25 percent.

Professional services companies across all three geographies were the biggest spenders, with hospitality bringing up the rear.

Technology has long been cited as a way to help small businesses level the playing field and better compete with larger organisations, and one of the few positives to come out of Covid has been the increased digitisation of businesses, big and small, as they sought to connect with customers during lockdowns and work efficiently while socially distanced.

“Although small businesses are slower to adopt emerging technologies than large businesses, the Covid-19 crisis has increased information and communication technology expenditure,” the report notes.

“Compared to pre-pandemic levels, ICT expenditure is up 13 percent in Australia, 25 percent in New Zealand and 20 percent tin the United Kingdom following a period of prolonged stability.”

“The data in the report is clear – the businesses embracing technology are pushing ahead, while the businesses who don’t are being left behind,” he says. “Professional services lead the way when it comes to ICT spend, but there are incredible apps and digital tools for every industry, not just for office workers.”

And on that app note, the report also noted that firms that interact most with apps were more productive.

Of course, it should be noted that Xero itself launched into the app market in August, with the launch of an app store selling Xero-connected apps.

That said, app use didn’t have a pronounced impact on the time it took for a business to be paid, with changes in payment times relative to 2019 identical for both app and non-app users in Australia at -2.1 days, and actually slower for the top 25 percent of app users in New Zealand at +6.1 days, versus +2.0 days for non users.

Charles McKay, CEO of Australian sales and marketing agency Synx, is among the app converts, saying the biggest benefit of connecting apps is that they solve business problems at scale.

“A problem will come up, and rather than throwing a person at a problem, I look at how we can use an app,” he says.

“I’d prefer to scale the platform and the process rather than increase our staff headcount for mundane tasks. I’d rather my people focused on much higher value and more impactful work.”

Pre-Covid the NZIER found that a 20 percent uptake in cloud-based technology would deliver huge productivity gains for the New Zealand economy and contribute up to $6.2 billion in annual GDP growth.

Digitising SMEs is also a ‘priority’ for the Australian government as part of its vision to be a leading digital economy by 2030. It noted earlier this year that 2020 saw Australian SMEs achieve more growth in web presence, use for digital payroll tools and digital stock control processes than they had in the previous 10 years combined, with 37 percent of the more digitally advanced firms increasing productivity either slightly or significantly during this time.

Despite the digital push, there is a gap between those embracing digital and those lagging. The National Australia Bank Supporting Economic Recovery: What we can do for Small business report, noted micro-firms remain 75 percent less likely to adopt digital technology to support business processes like strategic planning, and less than 40 percent of micro- and small firms use digital tools to support planning, marketing or production processes.

In October, Xero released data which showed Kiwi SMBs are well aware of the benefits of digitisation, with 49 percent saying improving their businesses’ productivity through digitalisation would have a positive impact on their wellbeing.

However, cost was cited as the biggest barrier to digitalisation, followed by not knowing where to start and not having time to implement solutions.

“However, there is no single digitalisation journey,” it notes.