News > IT, business not united on tech purchasing

IT, business not united on tech purchasing 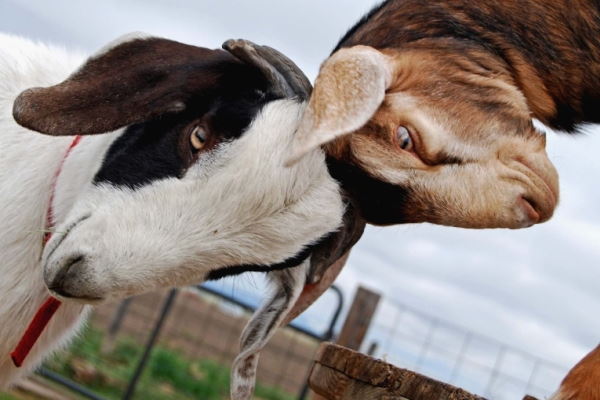 When it comes to technology purchasing, IT and business decision makers might be on the same team, but they’re far from a united front, with their own needs and preferences.

A new report shows while lines of business may have increased say when it comes to IT purchasing, only 41 percent of IT decision makers trust their business counterparts to make informed decisions on technology.

“Everything seems to matter equally.”

It all speaks to the complex interplay that is technology purchasing today.

The days of IT departments mandating technology purchases from afar are long gone. The Spiceworks Ziff Davis Cloud Buying Collective Research shows on average six to eight key stakeholders collectively make the decision on whether or not to purchase a given cloud technology nowadays as business leaders across organisations have increasing say in determining which technologies are introduced. The median for large businesses hit 10 ‘influencers’ involved in cloud purchase decisions, with IT decision makers involved in 88 percent of cloud purchasing decisions.

Cloud has no doubt been a driver of the increased role of business in technology decisions, with its ease of adoption and lower barrier of entry.

Gartner says ‘cooperatives’ make up the largest group of enterprise buyers now, representing 43 percent of buyers. (Business-led buyers, who involve the business throughout the entire buying process, make up 21 percent, according to Gartner. Strict planners and catalysts make up the remainder.)

“Their co-operative approach often means that they are less clear on what matters most to them – everything seems to matter equally,” Gartner says.

The Spiceworks Ziff Davis research shows IT decision makers are the ‘gatekeepers’ in the buying collective, determining technology needs on the front end, evaluating and comparing solutions and then advising on purchase decisions.

Business decision makers, meanwhile, have a role to play early on in helping determine the need, before taking more of a back seat until it’s time to approve funds, make the final purchase decisions and sign off on purchases.

With so many stakeholders involved, purchase decisions remain a long process, taking seven months or longer for 32 percent of the companies surveyed. For 29 percent, however, it’s a process they complete in three months or less. Unsurprisingly, it’s the larger companies, with greater numbers of stakeholders involved in purchasing decisions, which often take longer as they work to come to a consensus.

Both Gartner and IDC have forecast increased IT spend across Australia and New Zealand this year. Gartner forecasts see New Zealand growing at 2.4 percent to hit NZ$12.5 billion, with Australia clocking a more robust 4.0 percent growth to hit almost AU$98 billion this year, and IDC saying 51 percent of Australian SMBs and 43 percent of New Zealand SMBs are expecting to increase IT spend.

Cloud computing is expected to be a frontrunner – something reinforced by the Spiceworks report, which notes that 67 percent of companies plan to adopt at least one new cloud technology by 2023.