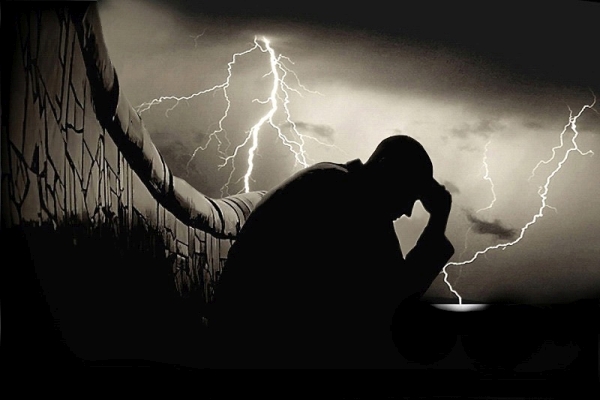 Microsoft is cranking up the fear, uncertainty and doubt communications ahead of end-of-support for its venerable Server 2003 product, saying the stark choice is to ‘manage security and compliance risks which come with unsupported software, or modernise server operating systems’. New Zealand companies, on the other hand, say ‘meh’.

In a statement, Frazer Scott, Microsoft NZ marketing & operations director, said no new security patches will be made available after this date.

But it’s also probably too late to do anything about that: “It can typically take around 200 days to make a standard server migration, so with 21 days left before the deadline, this is especially critical given the fast-paced evolution of security threats,” he said.

There’s still plenty of tin powered by Server 2003 in the local market, with tools vendor Spiceworks saying 60 percent of its customers in New Zealand are still running at least one instance of the software as of May/June 2015. The real surprise? That’s just a 6 percent drop in usage since June 2014. Upgrades, it would appear, are not high on the agenda for Kiwi companies running old servers.

Citrix ANZ technical services director Safi Obeidullah said reluctance to upgrade could be the result of a few scenarios. “There may be a small percentage who are not aware of end of life, although there has been a lot of advance notification. Another reason is that the Server 2003 machines could be in use for non-critical systems, so the operators aren’t concerned about it; or the applications might not be ready to move to a new version, or the business itself isn’t ready to move. Or, they don’t care.”

While cloud offerings like Azure, Amazon Web Services or Rackspace could take over (and provide a much easier path for staying in support) these crusty legacy applications on old Server 2003 machines are unlikely to be ready for such a leap. “Tools are available to assess and understand what aspects [of a migration] may or may not work” Obeidullah noted.

Scott said those who have not already migrated ‘need to move quickly to protect applications and information residing on old servers’.

Unless, of course, those users fall into the ‘don’t care’ bracket.

Microsoft provides a list of recommendations for those stubbornly clinging to decade-old technology:

Scott said that while these steps will not provide businesses with a permanent safe haven, they can buy some time.