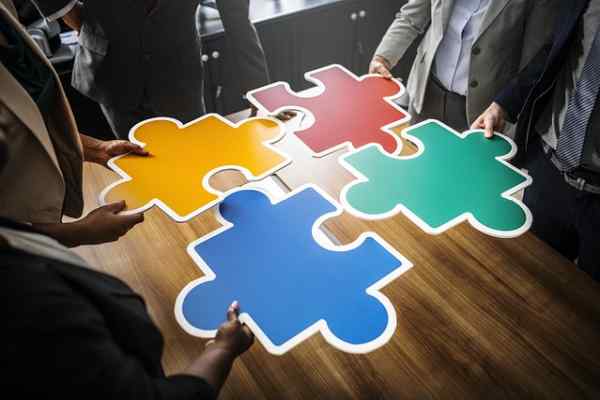 And putting customer back in focus…

Putting the customer back in control is a key focus for New Zealand’s burgeoning insurtech sector according to a survey which also shows that insurtech is enhancing, rather than disrupting traditional business.

The EY New Zealand and InsurTechNZ survey, found 72 percent of insurtechs are already working with an established insurer, broker or services provider, but 63 percent believe there isn’t enough collaboration between incumbents and insurtechs.

“New companies are addressing underlying problems, and leveraging opportunities… to reduce friction points, which has the potential to benefit traditional participants and customers.”

“New companies are addressing underlying problems, and leveraging opportunities through innovation and increased use of technology to reduce friction points, which has the potential to benefit traditional participants and customers.”

A similar EY Australia and InsurTech Australia survey across the Tasman last year, painted a similar picture of enhancement, rather than disruption, of the sector: Sixty-five percent of respondents in that survey said they were ‘enablers of the insurance value chain’ and 25 percent said they complemented the existing value chain. Only 10 percent were disrupting and challenging the status quo – but 81 percent felt incumbents players weren’t doing enough to collaborate with them.

The recently released New Zealand report shows a fast growing insurtech market here, with 82 percent of the companies, or an innovation division within an organisation, established less than five years ago. Seventeen new companies/innovation divisions have been established since 2017, tripling the previous high in 2015.

Increasingly, insurtech companies are founded by domain knowledge experts working outside the incumbent market. They typically start with software and technology experts addressing industry challenges, resolving unmet needs and exploiting market opportunities. It’s perhaps worth noting that the majority of insurers in New Zealand are part of larger international companies, with decision making on significant investment and innovation driven by head offices outside of New Zealand.

When it comes to what insurtechs are working on, the Kiwi bunch turn out to be very customer focused.

“New Zealand’s insurtech seek to solve the challenges the insurance industry as a whole is facing, with a focus on improving customer experience,” says Insuretech NZ chair Jason Roberts.

The report notes that differentiation of product and service is seen as key to improving customers’ engagement and experience.

“New, or the more refined use of existing, technology is helping to create improved products. Wearables and telematics investment in technology (such as AI chat bots, object recognition or voice biometrics) are leading to more accessible and personable channels, while generating back-end business benefits for insurers for processes such as claims management and policy administration.”

Adds Roberts: “The survey found 77 percent of players are finding solutions to improve the efficiency of insurance administration, 22 percent use a new business model and existing technology, 29 percent are focused on integrating multi- and omni-channel and 25 percent on AI, compared to Australia where platforms and other technologies and blockchain were the focus.”

However, back-end systems and processes are increasingly in the focus for the Kiwi companies. “The emergence of end-to-end replacement platforms can help incumbents offer new products and servides without necessarily having to address the complexity (and cost) of modifying traditional, back-end legacy systems and processes.”

But for all the good intentions, Kiwi insuretechs – just like their Aussie counterparts – face a challenge: They need partnerships with incumbents and access to their customers and data.

“With speed to market a primary driver, these insights and intial offerings not only support product refinement, but also assist in scaling solutions to fit new markets,” the report says.

“In return incumbents want to share insights, access new customer segments and new market verticals with the help of insuretechs and fintech enablers, but have their own challenges collaborating with early stage companies.”

A competitive landscape dominated by single player entities, duopolies in underwriting and broking groups, and internationally owned incumbents, makes partnering complex, with a bias towards maintaining the status quo, and the report questions whether there is a role for regulators to do more to stimulate collaboration and technology adoption via incentives.

Despite that, the future is looking good for the Kiwi companies. In what is an early stage market, one in four have raised up to $2 million in capital to date, around 40 percent having capital to support them beyond the next 12 months, and 83 percent believing insurtech companies will be competitive globally.