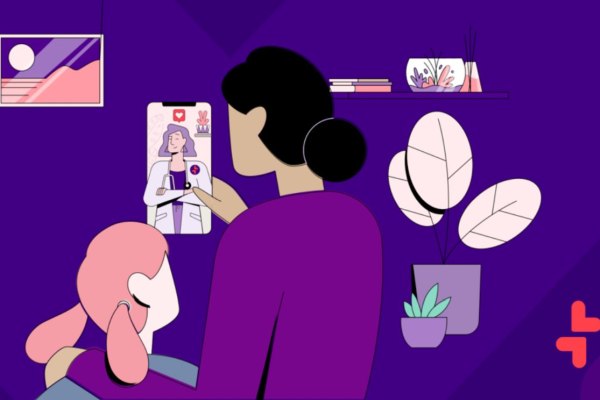 Telemedicine startup wants to digitise going to the doctors…

The app makes it possible to book online (or in-clinic) appointments with a Tend doctor, get prescriptions and repeat prescriptions over the internet and more.

Think of it as virtual infrastructure for remote doctor ‘visits’. Through the app, users can see and consult with clinicians, get prescriptions (or ‘e-prescriptions’), referrals and organise anything else that you normally would with your GP. Patients can also access their appointment notes as well as message their care team securely.

Think of it as virtual infrastructure for remote doctor ‘visits’.

Users don’t have to change doctors to try the service, and patients can book on a casual basis. 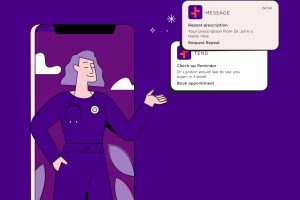 It sounds like a good idea, and well it might with the calibre of the team behind the project. Founded by James and Cecilia Robinson (the couple behind My Food Bag), the board of directors also includes Dr Lee Mathias (co-founder of Labtests and director of high-tech diagnostics firm Pictor) and former CEO of Telecom and My Food Bag cofounder Theresa Gattung.

Also on the team is co-founder and chief product officer Josh Robb (formerly of Pushpay) and co-founder and clinical director (and senior lecturer at University of Auckland), Dr Mataroria Lyndon.

As for the latest funding round, all of the current shareholders participated, with Infratil CEO Marko Bogoievski joining the fold as both director and shareholder.

The service is currently only in Auckland, with a single bricks and mortar practice in Kingsland. However the company says the new funding round will be used to expand its footprint throughout the country, acquiring more medical practices as well as integrating pharmacy services into its offering and hiring more clinical staff.

Telehealth has been slow to catch on in New Zealand, but it’s increasingly well-established in Australia. A survey published last year showed more than 60 percent of Australian GPs reporting that more than a quarter of all their weekly consults are now virtual, with 11 percent working ‘completely virtually’.

So is this the transformative digital step general practitioners have been waiting for?

With around 50 percent of New Zealand’s GPs currently within 10 years of retirement, it might be the perfect storm for Tend, as beleaguered GPs look to sell up and retire, perhaps retaining some patients in a flexible, part-time – and digital – way.

And telehealth approaches such as Tend may help ease the burden of predicted future shortages: A study published in the New Zealand Medical Journal last year predicts significant pressure on clinics looking to secure new graduate general practitioners. According to the research, there is a ‘lack of interest’ in general practice among new graduates, in favour of other specialties.