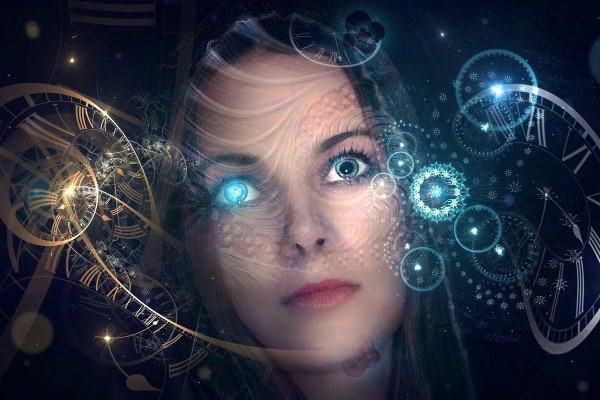 And the deepfakes threat…

Big tech might be buying into the metaverse big time, but ‘metaversial’ business is a very long way off.

That’s according to Gartner analyst Mark Raskino, who says he believes that while business will one day be conducted in a fully immersive 3D visual metaverse, that won’t be in the 2020s, or even in the 2030s most likely.

He likens it to business VR, which he says is ‘IT’s version of nuclear fusion energy’.

“The idea is incredibly seductive, it feels like it should work, and it seems like we are always less than a decade away from achieving it.”

“Huge amounts of R&D effort are poured into it and countless billions of investments over decades and still… and still… it is just around the corner out of reach.”

Certainly, big tech is throwing cash into the metaverse.

Facebook – which infamously is so invested in the metaverse that it has rebranded its business to Meta Platforms – Microsoft, Nvidia and others are betting big on the metaverse, serving up applications to provide enterprises with a door into what is essentially an immersive 3D mixed reality world.

Collaboration is touted as a key early use for the metaverse in business.

Jensen Huang, Nvidia founder, was touting the offering at GTC 2021, highlighting use cases including simulating digital twins of warehouses and factories, physical and biological systems, and the 5G edge.

Also being touted is business to consumer metaverse use – forget going into a physical shop, let’s try on that clothing digitally.

“Today’s Get X and millennial business leaders will take up any serious valuable technology that will give them an edge in their work – from Zoom to private jets,” he says. “Many years after their launch, how many CEOs use a Vive or Oculus? (I wonder how many would even known those brand names.)

He argues too, that Mark Zuckerberg himself is unlikely to commonly use the technology and that people hate wearing facemasks to protect themselves from a killer virus, ‘what chance they will regularly wear a heavy lump of hard electronics across the eye to make online business meetings slightly less dull?’

To be fair, even Facebook acknowledges it will likely take 10 to 15 years to develop responsible products for the ‘embodied internet’.

It argues that the damage done by deep fakes will only worsen as the internet evolves into an immersive metaverse and that a trusted ecosystem based on blockchain authentication and AI-based detection needs to be established if synthetic media is to displace deep fakes.

“Digital humans, synthetic avatars, agents and environments are already commonplace and will be ubiquitous in the metaverse,” the report says.

“This requires a trusted and verifiable environment if the digital economy is to thrive. At this point, such an environment does not exist.”