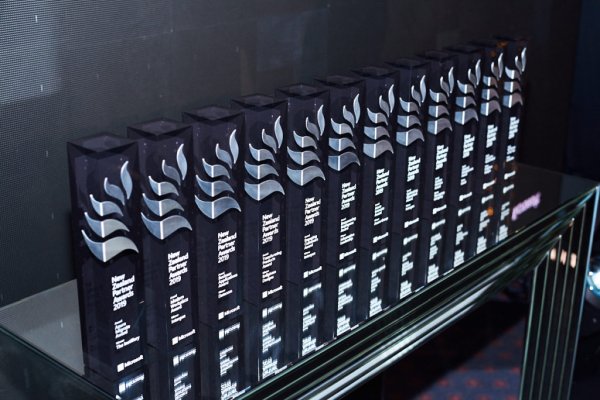 Business, staff and environment among the winners…

Intergen has continued its stellar run at the Microsoft New Zealand Partner Awards, claiming three of the 11 awards up for grabs last night, with Enlighten Designs also a double award winner.

Intergen, which is a repeat Microsoft New Zealand Partner Awards winner, took out the award in each of the three categories it was nominated in, garnering wins for Engaging Customers, Optimising Operations and the hotly contested Modern Workplace, which had eight finalists vying for top honours.

The company’s wins came for its work with a range of customers including Te Wananga o Raukawa (Modern Workplace), Lumino the Dentists (Engaging Customers) and Les Mills (Optimising Operations).

Microsoft says the self-service portal developed for Lumino the Dentists, enabling patients to book online and see treatment and payment history as well as receive check-up reminders, has been cited as a reason patients return to regular dentists visits after years of neglect.

“Some of the examples we’ve seen have created an impact that reaches far beyond one organisation.”

Enlighten Designs took out the awards for Transforming Products for its work with Sitecore on Azure, while an environmental initiative with Sustainable Coastlines won the company the Cloud for Good award.

The night also saw Umbrellar recognised for its earlier New Zealand Country Partner of the Year 2019 win at the Microsoft Global Partner Awards in June.

“Some of the examples we’ve seen have created an impact that reaches far beyond one organisation, transforming people’s wellbeing as well as our natural environment,” Bowden says.

One such project was an Aware Group IoT solution, which monitors noises exceeding agreed levels at Port Otago, eliminating the need for staff to listen to recordings and manually track noise sources.

Aware Group’s solution, which won the Azure Innovate Award, uses sensors with artificial intelligence to identify and filter out false positives such as passing trains and motorbikes. The result, according to the companies is increased productivity and compliance, plus a dramatic increase in employee morale.

The full list of 2019 winners are:
New Zealand Partner of the Year (global award)
Winner: Umbrellar