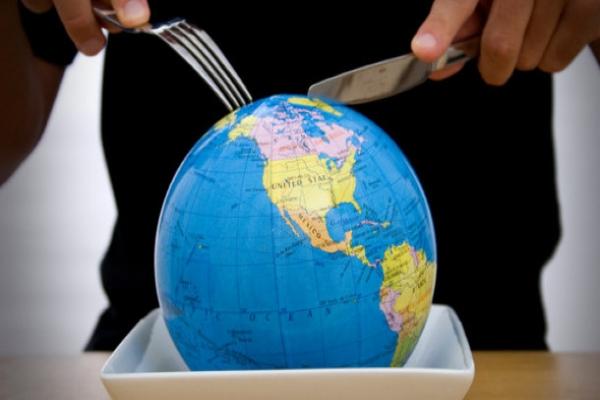 Buoyed by its win in the US courts over US Government attempts to force the company to hand over email records stored in its Dublin data centre, Microsoft has released a 222 page report bristling with recommendations about how to optimise the cloud computing era.

In all, Microsoft makes 78 recommendations in 15 policy categories in ‘Cloud for Good‘, but in a presentation in Dublin this week, Microsoft president and chief legal officer Brad Smith boiled them down into three key areas.

First, he said the cloud needs to be secure, and people need to be as confident about the security and privacy of data held in the cloud as they ever were about information stored on paper; second, the cloud needs to be sustainable and the technology industry and governments need to work together on initiatives that promote the use of renewable energy to power global data centres and not damage the environment; and third, the cloud era needs to be inclusive and accessible to all people of all abilities.

Smith acknowledged in his presentation that the company never expected to have to face litigation with the US Government – and it may yet face a further appeal – but he said it was an important matter of principle; “To establish that no government through its own unilateral process can reach into other people’s email located in other parts of the world.”

He said the prevailing new era requires cloud computing be trustworthy and on that, Governments and industry need to work together; “Security, privacy, transparency and cloud so that people can rely on us to secure their compliance in law.”

A key element of that is what Smith described as “new cyber security norms that are going to ensure…this is a peaceful aspect of human activity.”

(In a separate initiative Microsoft has this week opened its first transparency and cyber security centre in Singapore to serve Asia Pacific. This allows government agencies the opportunity to review Microsoft source code, and work with specialist Microsoft security personnel to assess cyber threats and risk.)

In terms of sustainability, Smith acknowledged that Microsoft data centres consumed the same energy as a small US state, and that this would continue to rise for Microsoft, Google and Amazon as demand for cloud grew. He said that currently 44 percent of data centre power came from renewables, and that it wanted to lift that to 60 percent in the 2020s.

Government, however, had to focus policy on this area as well, said Smith, and also explore the fast growing deployment of artificial intelligence to ensure applications remained ethical.