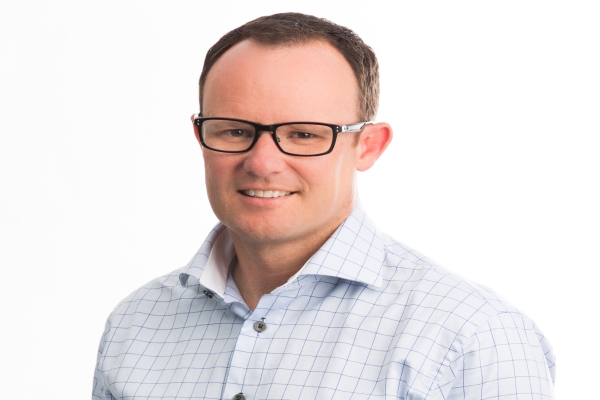 Hot on the heels of Microsoft’s announcement that it is to drastically expand the numbers of partners which can sell its Surface, it has revealed that outgoing New Zealand MD Paul Muckleston will be stationed in Seattle as GM for worldwide channel sales of the device.

A wider channel strategy for the Surface might be just the medicine to accelerate sales of the device, now in its third generation, which while technically impressive, hasn’t to date gained significant traction.

The market for tablet computers has also changed since the Surface launch two years back; in Q4 2013, the IDC said tablet sales globally grew by 28 percent annually. Compare that with this year, where a contraction of nearly 4 percent is expected over last year’s sales.

In his new role, Muckleston will be responsible for leading the Surface and Surface Hub commercial channel sales organisation and the globally distributed channel sales teams for the devices business, based out of Microsoft’s Redmond headquarters.

His focus will be channel development, sales strategy and execution, including launch, development and landing of the Surface commercial channel expansion plan and Surface Hub – Microsoft’s recently announced conference room solution for improving collaboration and productivity.

“Accelerating the growth and impact of Surface in commercial, and launching and scaling Surface Hub as a new category for Microsoft globally is a privilege. I’ve seen first-hand how Surface is a proof-point for the reinvention of Microsoft – and we’re just getting started,” Muckleston said in a statement.

Since joining Microsoft in 1996, Muckleston has held leadership roles across sales, marketing, and business development including communications sector director, developer experience director, marketing and operations director, as well as country and multi-country area management roles in Central and Eastern Europe and New Zealand.