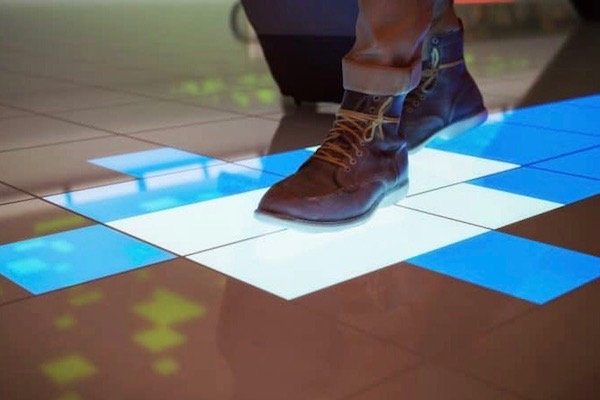 Forget the digital ceiling. We’ve broken that. Now it’s the digital floor we need to consider.

At least that’s according to the Infosys Digital Radar 2022, which says the latest technology is no longer a competitive advantage – it’s table stakes and the minimum cost of doing business.

This year’s Digital Radar shows after four years of progressively more technology adoption and heavy IT investment, Australian and New Zealand companies, like their international counterparts, are finding that digital adoption alone is no longer enough to meet business objectives and drive profits.

Companies with above average adoption actually generated slightly less profit growth than those with lower adoption.

The digital ceiling which separated most companies from the most advanced digital adoption and meant elite adoption mattered in previous years, has been smashed.

The focus now is on the digital floor – a foundation of baseline technologies, of which cloud computing and legacy modernisation are the basis, ‘that all large enterprises must adopt to remain relevant’, Infosys says.

Andrew Groth, Infosys executive vice president and region head for A/NZ, says “We’ve seen a move away from the digital ceiling to this new concept of the digital floor.

“This means that it’s no longer considered innovative or industry leading for companies to invest in digital, it’s now a pre-requisite. Locally, investment in 5G, DevOps and Agile, and Enterprise Service Management are the minimum cost of doing business, with every Australian and New Zealand company surveyed having at least started implementing these technologies.”

The A/NZ figures show API and microservices have been adopted by 88 percent of A/NZ companies surveyed, followed by IoT (80 percent) and, interestingly augmented or virtual reality (78 percent). AR or VR is also the fastest accelerating of the 19 digital initiatives surveyed, with a 9.1 percent jump in implementation between 2019 and 2021.

“The technologies more readily adopted in Australia and New Zealand are those that promote enterprise agility via the rapid deployment of apps and microservices, as well as those that enrich customer experience to the greatest degree – with IoT, AR and VR some of the most widely implemented locally,” Groth notes.

And the technologies with the lowest ‘not started’ response rates in 2021 – ie, the digital floor? DevOps and agile, 5G, and enterprise service management, all on zero percent; and API and micro services and legacy modernisation, both on 0.5 percent.

It’s a big change from 2018, when the survey first started. Back then, nearly 36 percent of companies hadn’t started on DevOps and agile, and API and microservices weren’t on the horizon for 29.1 percent of businesses.

But with so many now in possession of the same technologies, they’re no longer a strategic differentiator.

Infosys says the results show companies need technology to do more than improve efficiency, and technology is still not delivering on these new goals.

Instead, in echoes of Forrester’s interview with iStart last week, Infosys says adoption is no longer enough and companies must now use digital to differentiate beyond traditional IT metrics, reaffirming the importance of people-focused transformation and ESG in achieving business success.

“Tech adoption alone does not deliver financial benefits. Companies with above average adoption rates actually generated slightly less profit growth than those with lower adoption… [suggesting] other factors are at work.”

Those factors? Unsurprisingly, it’s how effective companies are using that technology, that is, how well it meets its primary goal.

“Further, companies are more effective when they increase their impact on stakeholders.”

‘Exploratory research’ showed the most relevant practices include environmental and social responsibility and specific items like career paths for women and minorities, data privacy and AI ethics.

“When companies have high levels of tech adoption and strong ESG commitment, four out of five times (81 percent) they also use technology most effectively.”

“ESG commitment informs company culture, shapes mindset and provides a purpose that guides decision making up and down the line.

Improving average transformation effectiveness has the potential to unlock US$357 billion in incremental profits globally, based on data from the top survey respondents, Infosys says.

“While digital adoption and ESG orientation individually drive profits, they are more effective together.”

Training teams on agile and building diverse, dedicated teams so that tech solutions meet the needs of all, and measuring initiatives using ESG targets, were also recommended.

“Human-centered approaches to solutions and ESG are becoming more quantitative and metrics-driven. Companies today can chase loftier goals practically, armed with technologies to help them set and meet important climate and people goals.”