News > MYOB and Xero take battle on the road

MYOB and Xero take battle on the road 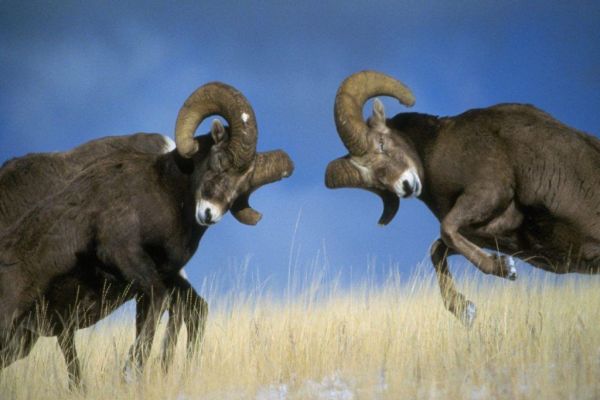 Australia and New Zealand’s leading accounting software companies are going up against each other on three fronts; innovation, customer count and now roadshows…

A total of more than 15,000 people have signed up to attend MYOB’s and Xero’s A/NZ roadshows which will visit 46 and 20 destinations respectively. Xero is also hosting its Xerocon user conference in London this week with a further 800 users expected to attend.

It will give each company the opportunity to spruik its product’s advantages at home and abroad.

MYOB was the first to declare its innovation hand this week with the announcement of a collaboration with the Commonwealth Bank and Westpac that will allow MYOB customers to sign up online for bankfeeds delivered straight to MYOB, rather than being forced to fill out cumbersome paperwork. NAB and ANZ are expected to follow suit later this year.

It also released a function for accountants that will allow them to send documents to their clients’ smartphones and have them digitally signed on the spot; and extended its Smart Bills capability which captures data from invoice PDFs or photographs for direct input into the MYOB system.

This follows on from MYOB’s January announcement of MYOB Advanced, an enterprise focused cloud-based ERP.

A day after MYOB unveiled its innovation news, Xero announced the notifications function in its software. Initially the drop down panel will tell users about new Xero functions and education content; but in the future the company said it would be possible to harness notifications to create company specific alerts – for example when bank balances reach a limit or invoices reach due dates.

“We continue to deliver a wave of innovations that save entrepreneurs time and money,” said Rod Drury, Xero CEO.

Of course the real test of competitive edge is market share and growth.

MYOB claims that more than 1.2 million businesses are being run using MYOB, and that it has 500,000 paying clients including 116,000 cloud users.

Xero Australia’s managing director Chris Ridd meanwhile said that it was signing up new customers at a rate of 300 small businesses a day, with 35 percent coming from MYOB’s installed base. He said that the total installed base of paying customers in Australia was approaching 200,000.