News > No cloud is created equal

No cloud is created equal 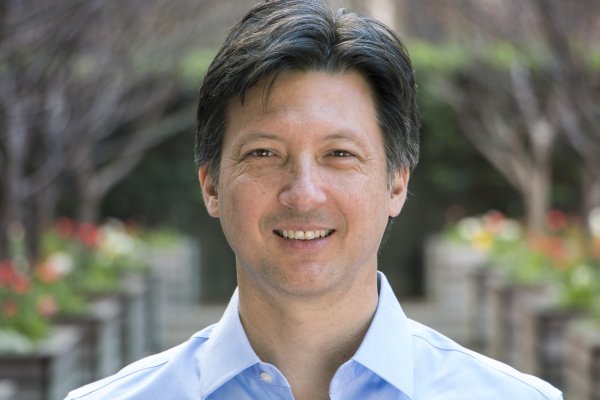 When it comes to choosing your public cloud provider, there’s a lot to consider, from the services offered and pricing tiers to global data centre presence. But one metric that has been hard to gauge, has been the all-important factor of public cloud providers’ global network performance.

The report is drawn from analysis of more than 320 million data points collected from 98 global metro locations over a 30 day period.

“Understanding cloud performance is essential for planning and for ongoing measurement so A/NZ businesses can be assured that they’re providing customers and employees with the best possible performance,” Alex Henthorn-Iwane (pictured), ThousandEyes vice president of product marketing, told iStart.

But if you’re looking for an easy answer as to the best provider, you’re out of luck. The report confirms that cloud really is a case choosing for your individual needs – and just like in real estate it’s all about location, location, location.

“Every organisation is different, cloud architectures are highly customised and hence these results must be reviewed through the lens of one’s own business in choosing providers, regions and connectivity approaches,” Henthorn-Iwane says.

When it comes to A/NZ specifically, Henthorn-Iwane did call out improvements recorded by Microsoft Azure from 2018 to 2019 including an average 50 percent improvement in performance predictability in Sydney.

“Azure continues its strong network performance based on aggressive use of its own backbone to carry user traffic to cloud hosting regions,” he says.

While we can’t tell you what’s going to work for your individual business – you’ll need to drill into the figures specific for your business for that –  the report does includes some broader findings relevant to all.

Understandably, reliance on the public internet to transport data instead of the cloud providers using their own backbones, can heavily impact performance predictability.

Thousand Eyes says while Google Cloud and Azure rely heavily on their private backbone networks to transport customer traffic, protecting it from performance variations associated with delivering over the public Internet, AWS and Alibaba Cloud rely heavily on the public internet for the majority of transport, resulting in greater operational risk that can impact performance predictability. IBM takes a hybrid approach that varies regionally.

The report also shows significant cloud performance anomalies exist depending on provider, hosting region and user location, with Asia among the regions with the highest performance variations across all clouds. Cloud performance in North America on the other hand is generally comparable.

And if you think using AWS Global Accelerator is a sure fire way to gain a performance edge, think again: ThousandEyes says the offering, which enables AWS customers to use the AWS private backbone for a fee, doesn’t always out-perform the internet.

“While there are many examples of performance gains in various regions around the world, the Global Accelerator is not a one-size-fits-all solution, as there are several examples where the Internet actually performs faster and more reliably than Global Accelerator, or, the results are negligible.”

For anyone moving traffic in and out of China, there’s also a price to be paid courtesy of ‘the great firewall of China’, which is resulting in packet loss for all cloud providers, including China’s own Alibaba. ThousandEye’s recommendation? Consider Hong Kong if you need to serve customers in China.

When it comes to individual providers and their performance, ThousandEyes says there are notable differences between each cloud in terms of overall performance and connectivity architectures.

AWS generally demonstrates low latency and its performance metrics noticeably improved, most dramatically in Asia where a 42 percent reduction in variability was recorded. However, when compared to Azure and Google Cloud it still has lower performance predictability due to its extensive reliance on the internet rather than its own backbone.

Google Cloud, which has decreased visibility into its internal network making it harder for users to understand its network paths and performance, still has some ‘significant’ global gaps, while Alibaba offers comparable performance to other cloud providers, relying heavily on the internet for transport – including for inter-region traffic between its own regions, with data exiting Alibaba Cloud, traversing the internet and then making its way back into Alibaba Cloud. IBM too is ‘comparable to the major players’.

“Ultimately, it is imperative for enterprise IT leaders to understand that cloud architectures

instincts while designing them,” Henthorn-Iwane. “Enterprises relying heavily on the public cloud or considering a move to the cloud must arm themselves with the right data on an ongoing basis to guide the planning and operational stages.”