Inching towards a digital ID reality 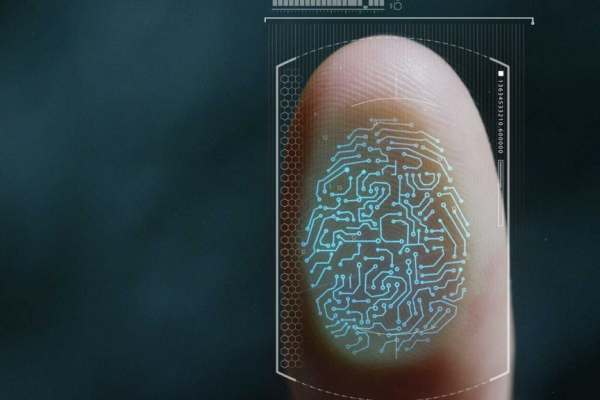 How long until Australasia joins the digital ID future?…

There are plenty of great reasons for national digital IDs: Frictionless payments, better health recordkeeping, a healthier economy, even the transformation of government services as we know them.

Better yet, research shows digital identity programs are among the top drivers of growth in both mature and emerging economies.

So what’s the delay with a national ID program Downunder?

It’s not for lack of trying.

The New Zealand Government’s verified identity service RealMe, which launched in 2013, is one attempt at a national ID system. At the time of launch uptake was expected to top 1.4 million users, but in the seven years since launch the service has received only limited uptake – at last count, just 530,000 Kiwi users had validated accounts.

In addition, the New Zealand government has been committing real dollars to digital identity research. In 2018, the Government pledged NZ$5.15m to a Digital Identity programme to be led by the Department of Internal Affairs.

So far so good, but if the Covid-19 pandemic has proved anything, it’s that two years later New Zealand still lacks significant digital identity capabilities (not to mention effective coordination between health services and the population).

It’s a similar story across the ditch: The Australian government has attempted several ID-focused programs in the past. In fact, Australia’s Digital Transformation Agency has spent more than A$200 million over the past five years alone trying to get its Govpass digital identity project successfully up and running. While a new integration pilot was completed in May, thanks to concerns over usability and privacy, the whole project has been delayed further notice.

And we’re failing where others have succeeded. Around the world, significant digital ID projects are either established or well underway.

The UK has just launched its ID service designed to verify user identity and provide faster access to important government services. France has a national eID scheme underway. From Algeria to Japan, Belgium to Jordan, Italy to Iran, and many more, pilot schemes and fully launched programs are providing value to governments and users alike.

“Our analysis of Brazil, China, Ethiopia, India, Nigeria, the United Kingdom and the United States indicates that individual countries could unlock economic value equivalent to between three and 13 percent of GDP in 2030 from the implementation of digital ID programs.”

Add to that the immeasurable benefits of better medical tracking of users infected and potentially-infected by Covid-19, an effective national digital ID scheme is overdue.

Thankfully, the wheels are beginning to turn.

Now Cabinet has confirmed that a new Digital Identity Trust Framework – a regulatory regime that ensures that identity service providers meet the required rules – is to be developed.

“The Department of Internal Affairs will develop an Interim Trust Framework, which will enable the Trust Framework rules to be developed and tested with digital identity providers, while the legislation is being drafted,” says the DIA.

“The Trust Framework will support the development of security, privacy-enhancing and interoperable approaches to digital identity services, to maximise benefits for citizens, the economy and society. To inform this process, DIA will be testing a range of approaches through pilot programmes with public and private sector organisations.”

The legislation is scheduled to be introduced to the House in 2021.

In Australia, eftpos has recently partnered with Australian Post on a new ID initiative, dubbed ‘connectID powered by eftpos’. The system looks to leverage eftpos technology to ‘broker’ between identity providers such as Australia Post and merchants or government departments that need to verify who they are dealing with when making payments online.

“We are collaboratively working with businesses, online merchants, banks and other identity providers with a view to building identity into our national payments infrastructure for all Australians and Australian businesses before the end of the year,” says eftpos CEO Stephen Benton.

The connectID solution will work within the Federal Government’s Trusted Digital Identity Framework and, if the trial is successful, the solution could be used to facilitate eCommerce transactions, or to ensure government payments are made to the right person during crisis situations, not to mention the transfer of money at much faster speeds than existing arrangements allow.