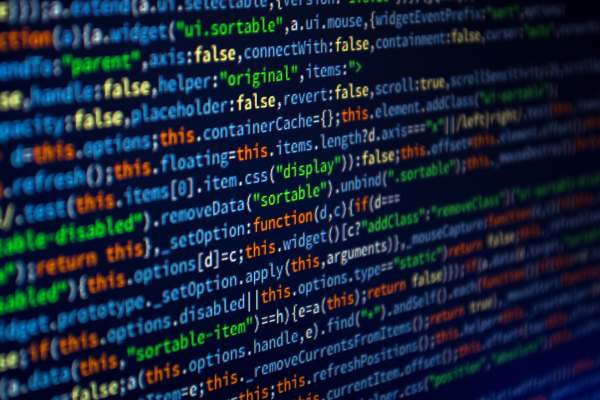 Public sector use must be fair, ethical and transparent…

In an act of world-first government-level digital housecleaning, following recommendations by New Zealand’s chief data steward and chief digital officer, the Algorithm Charter for Aotearoa New Zealand has been launched.

The government says that the charter – which outlines a set of standards to guide the use of algorithms by public agencies – is the first of its kind in the world, and will assure New Zealanders that data is being used safely and effectively across government.

“Using algorithms to analyse data and inform decisions does not come without its risks,” says minister for statistics, James Shaw.

“We can unlock the full potential of data to improve people’s lives.”

“It is important, therefore, that people have confidence that these algorithms are being used in a fair, ethical and transparent way. And that’s what this Charter is all about.”

To that end, the Charter is a commitment by government agencies to carefully manage how algorithms will be used ‘to strike the right balance between privacy and transparency, prevent unintended bias and reflect the principles of the Treaty of Waitangi’.

Charter signatories are required to assess algorithmic decisions using a risk matrix which qualifies the likelihood of an unintended adverse outcome against its relative level of impact to derive an overall level of risk.

“Most New Zealanders recognise the important role algorithms play in supporting government decision-making and policy delivery, however they also want to know that these systems are being used safely and responsibly,” says Shaw.

“The Charter… will help to build public trust over the long term, meaning that we can unlock the full potential of data to improve people’s lives.”

“We have set a world-leading example of how government can work with diverse groups of people, communities and organisations to improve transparency and accountability in the use of data,” says Shaw.

“It is an example that we hope others will follow,” he says.