News > SAP and the Supercity

SAP and the Supercity 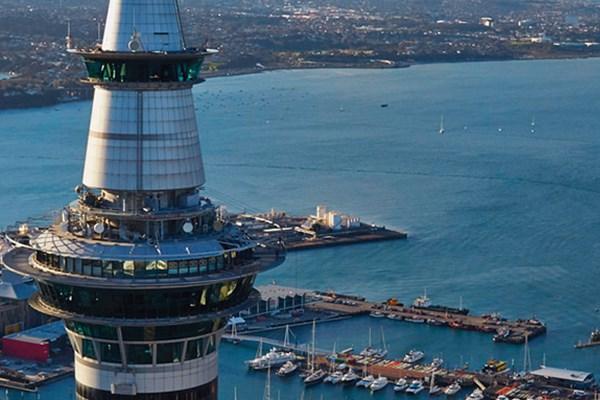 Auckland’s Supercity ERP system will be rolled out over the next 14 months at a cost of NZ$62.3 million.

The SAP enterprise resource planning system tops the list of the $90.3 million shopping list price-wise, at a cost $14.3 million. However, full implementation of the system, with the aid of partners, Deloitte, Hewlett Packard, Soltius and IBM, will bring the total cost up to $62.3 million. The system is slated for completion by August 2011.

A background paper, by the Auckland Transition Agency (ATA), lists the major ICT projects being undertaken for the new ‘Supercity’ Auckland Council. It details who will undertake the various ICT projects.

Total ICT spend will be in the order of $124 million.

While the ERP project is by far the largest, the next biggest deal struck, to provide financial tools, is for $8.1 million and has been secured by Oracle.

Next up, is service delivery optimisation, which will be provided by HP, at a cost of $5.4 million. HP also won the $2.8 document management contract. WAN and LAN services are being provided by Datacraft, for $3.4 million.

Shared file systems will be the province of ViFX, with input from Microsoft, and will cost $3.7 million.

Application access will be provided by Citrix, at a cost of $3.8 million, while the new website for the Supercity is being built by IGA Systems, for $1.6 million.

Auckland local government spends around $90 million a year on IT and while the aim is to preserve as much of the present eight councils’ infrastructure as possible, the new council’s systems have to be operating at an efficient level from Day One, as well as complying with statutory requirements and the present Government’s policy.  ICT is seen as a priority by ATA.

In its background paper, the transition authority quotes the Report of the Royal Commission on Auckland Governance, which says “a unified back-office and the full exploitation of modern information and communications technology” offer the potential to achieve more innovative and efficient customer service.

While implementation of the full ERP system has a longer time-frame, the new council’s essential ICT infrastructure has to be live by 1 November. Key projects for the new council include geo-spatial integration, reporting & planning, document management, telephony and complaints, and its new customer-focused website.

SAP was chosen, after a limited tender process, as being the best option for installing a consolidated system. Auckland Regional Council, Waitakere City Council and Auckland City Council already use SAP for some of their business functions, including budgeting, finance, HR and CRM.

The overall cost of transition and IT implementation costs are expected to be around $160 million, $94 million and $66 million, respectively. ATA says this is below the Royal Commission’s mid-point estimate of $180 million.