News > Getting social with selling

Getting social with selling 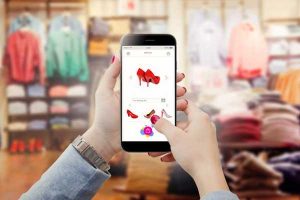 From Burberry selling its new fashion collection on Instagram and WeChat just 30 minutes after it debuted at London Fashion Week to Amazon’s visual search partnership with Snapchat, social commerce is big news.

While social media has long been used as a way to research products and discover brands, it’s increasingly moving down the sales funnel as offerings like Instagram’s in-app checkout option and Snapchat’s visual search gain attention and consumers seek live, interactive, seamless and mobile shopping.

BI Intelligence, meanwhile, says the top 500 retailers earned an estimated US$6.5 billion from social shopping in 2017.

The power of social media combined with e-commerce is also highlighted by the recent US$62 million in series C funding raised by London-based social shopping marketplace Depop. The Gen-Z-focused fashion marketplace app, which has been likened to ‘eBay and Instagram having a baby’, has more than 13 million users in 147 countries.

The initiatives all seek to remove pain points from the customer buying journey. 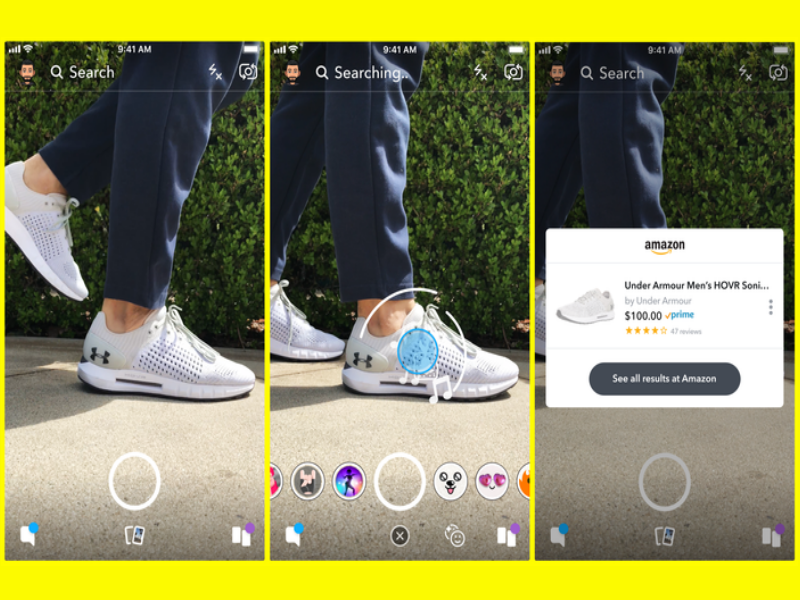 The platforms have been pushing to shorten the customer buying journey, providing ‘shoppable’ posts.

Instagram has integrated a native payment feature into its mobile app, so users can shop from within the app.

Snapchat has been proactive too. Its visual search feature, which launched in the US last September, lets users identify products via their camera or in images sent by other users and prompts a listing of products from Amazon’s inventory. But even before that it has launched its own shoppable posts offering.

This month Amazon announced its StyleSnap feature, added to the Amazon app, allowing users to upload a photo or screenshot of a fashion look they like, and again be presented recommendations for similar items on Amazon. (Asos has had a similar offering for a couple of years.) StyleSnap is a play to attract social media influencers and the people who follow them. Influencers who are part of the Amazon Influencer Program will receive commissions for purchases they inspire.

The initiatives all seek to remove pain points from the customer buying journey, with shopping cart abandonment reports suggesting around 75 percent of eCommerce sales are abandoned before checkout.

Victoria University of Wellington’s Michael Daubs and Vincent Manzerolle recently noted that “One of the overarching logics of modern digital platforms is to act as a two-sided marketplace in which users are not only sold to advertisers but also able to engage in interwoven monetary and non-monetary transactions in an ever-increasing array of contexts.”

Hootsuite says video in particular is proving a critical bridge for social commerce. It highlights the examples of L’Oreal using WeChat livestream shopping, where hosts use live social videos to showcase products you can buy while watching, during the Cannes Film Festival.

Buy buttons, on the other hand, are deemed something of a ‘false start’ for social commerce.

So how can companies start incorporating social commerce into their business?

Hootsuite’s tips include setting up shoppable Instagram posts – something that requires you to have an approved business profile on Instagram first. Your product catalogue can then be added to Facebook with Shopify or BigCommerce.

Sharing high-quality images and videos of your products in action, and using contests on Instagram to promote your products are also among Hootsuite’s recommendations.

And when you want to go ‘pro’ there’s the opportunity to leverage user-generated content from micro-influencers, create a video series, livestream product demos and experiment with augmented reality to showcase your offerings in real-life scenarios.

Hootsuite notes brands including Sephora and Nike are working with Facebook to test features which will allow users to ‘try on’ their products on social.