News > A pathway to one million tech roles

A pathway to one million tech roles 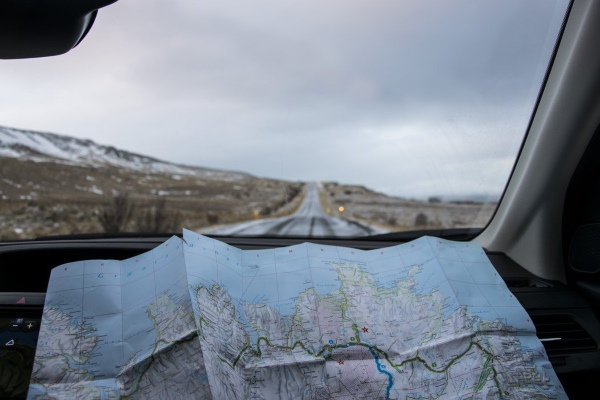 The Tech Council of Australia has launched its roadmap to recruit an additional 286,000 tech workers, calling on ‘all sides of the Government’ to help it reach its ambitious goals.

The addition of 286,000 new tech workers will see one million people employed in technology come 2025.

The release of the roadmap comes as the group, started in August with 25 foundation members including Google, Microsoft, Atlassian and Stripe, reveals its ranks have now swelled to 60. New members include AWS, Accenture, LinkedIn, Seek, Airwallex, Nintex, Nearmap, DocuSign, StartupbootCamp and TelstraVentures.

“With the right investment, training and regulation the sector will provide economic growth and a pathway to secure employment.”

The goal of having one million tech workers by 2025 was one of the Tech Council’s launch promises. The sector currently employs 861,000, with AU$167 billion in output per year. The Tech Council wants to see that figure increase too – hitting AU$250 billion by 2030. Its third launch promise is to ‘make Australia the best place to start and scale a company’.

The roadmap for those goals has now been published, with the Tech Council calling on government, industry and community to partner with it to deliver on the promises.

Robyn Denholm, chair of the Tech Council of Australia chair and Tesla board chair, says there is scope for plenty of growth for tech jobs ‘with the right investment and partnership’.

“Technology has succeeded despite [Covid-19 driven] uncertainty. It contributed $167 billion to the economy in FY21, or 8.5 percent of GDP.

“Crucially, it is an enabler of all other sectors, helping mining, agriculture, banking and health drive new growth and productivity.”

Sixty-five thousand new tech jobs have been created during the pandemic.

“We believe with the right investment, training and regulation the tech sector will provide jobs, economic growth and a pathway to secure employment for the next generation of Australian workers.”

Roadmap to Deliver One Million Tech Jobs, based on research by Accenture, says 146,000 Australians will need to transition into the tech sector via reskilling and upskilling from other roles, including an additional 60,000 Australians who would not otherwise transition.

“Attracting, recruiting and reskilling these Australians into the tech sector must be the top priority for the tech industry, workers, governments and the training sector,” the report says.

It’s a big ask. Like neighbour New Zealand, and many other countries around the world, Australia is grappling with acute labour shortages in the sector.

So what’s the plan?

The Tech Council says the industry is committing to help resell 60,000 early and mid-career Australians to enter the tech sector in the next four years and to employ people from a broader range for training and educational backgrounds to be unskilled. A cross-economy tech workforce strategy will also be developed in partnership with other industries.

But government assistance will also be needed, with Pounder calling on both sides of the political spectrum to officially back the one million goal and to partner with industry to grow the pipeline of workers and pathways into tech sector jobs.

Growing more companies is also a key part of the roadmap, and one that requires increased funding to enable companies to employ more staff, develop new products and expand globally via exports.

“We therefore need to make it easier and more attractive for Australian and foreign investors to invest in the sector to help our local companies grow into global success stories, while remaining headquartered in Australia,” the report says.

Attracting more high-value multinational activity to Australia will also be a focus.

The report notes that Australia and New Zealand are leaders in creating tech designed for SMEs and says Australia could get a double economic dividend by growing its global advantage in making SME software, which also benefits the country’s own SMBs.

It’s calling on the government to address early-stage funding gaps, make it easier for Australian and foreign investors to invest in high-potential Australian firms and to attract more global firms to locate activities in Australia, while supporting tech investment and take-up by local businesses.

As well as attracting the support of a wide cross section of the tech sector, the council has recruited some big names to its board, which includes Atlassian’s Scott Farquhar, Canva’s Cliff Obrecht, former Federal Minister Wyatt Roy and former Queensland Minister Kate Jones and former StartupAus CEO Alex McCauley.