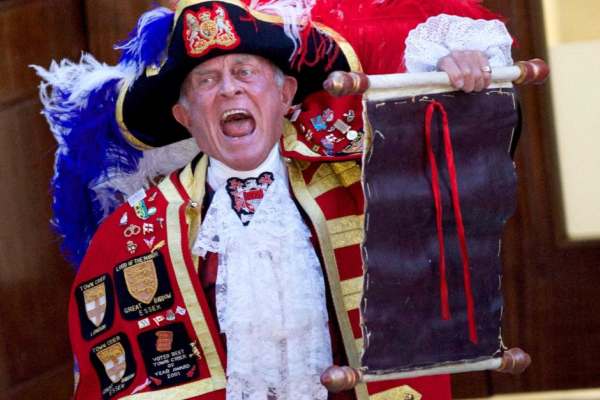 Go ahead, sue ‘em
Australia’s Federal Court has given the Australian Information Commissioner the green light to sue Facebook US and Facebook Ireland over alleged ‘serious and/or repeated interferences with privacy’.

The action relates to the Cambridge Analytica debacle with the AIC alleging personal information of Australian Facebook users was disclosed to the This is Your Digital Life app for purposes other than which it was collected – a breach of the Privacy Act 1988.

These actions left the personal data of Facebook users exposed to be sold and used for purposes including political profiling.

“Facebook’s default settings facilitated the disclosure of personal information, including sensitive information, at the expense of privacy,” Angelene Falk, Australian Information Commissioner and Privacy Commissioner, says. “We claim these actions left the personal data of around 311,127 Australian Facebook users exposed to be sold and used for purposes including political profiling, well outside users’ expectations.”

Beam me up, Scotty
The University of Canterbury reckons it’s got just the thing to enable faster 3D printing, with a prototype 3D printer using hybrid laser beams to speed up production without reducing accuracy.

A working prototype is expected to be ready in six months.

The local infrastructure market, which includes server, external storage and networking, was down nine percent in 2019 to US$2.6 billion. IDC says infrastructure transformation projects are still taking place, but with cautiousness in spending, while on the supply side, movement restrictions have disrupted supply chains. The move to mass work from home has also seen enterprises turning to cloud-based resources.

The decline in the networking equipment market is expected to be less than that seen in servers and storage. “Engineers always keep future requirements in mind at the network designing stage,” IDC says.

Moneytree picks more funding
Moneytree has wrapped up its Series C funding, bringing total funding since its 2012 founding to AU$45 million. The new funding will be used by the mobile banking and financial management app provider to further expand its open banking data platform in Japan and in Australia.

The placement reduces the rights issue shortfall to just over 1.6 million shares. The company says it expects to complete one final allotment in May.

Earlier this month the company reported it had increased its recurring revenue by 122 percent year-on-year and raised $4 million of fresh capital during the quarter to the end of March, with payroll customer numbers up 80 percent.

The banks were due to make product reference data – information about bank rates, fees and features – available by July 1. That date’s now been extended until October 1.

Separately, the ACCC noted that there has been ‘widespread disruption’ to the work of CDR teams due to social distancing requirements and work from home.  Despite that, the development of the Consumer Data Right Register and Accreditation Application Platform is nearing completion and will still be ready in time for data sharing to begin in July. Major banks have been sharing product reference data since July 2019.