News > The insight you’re missing out on

The insight you’re missing out on 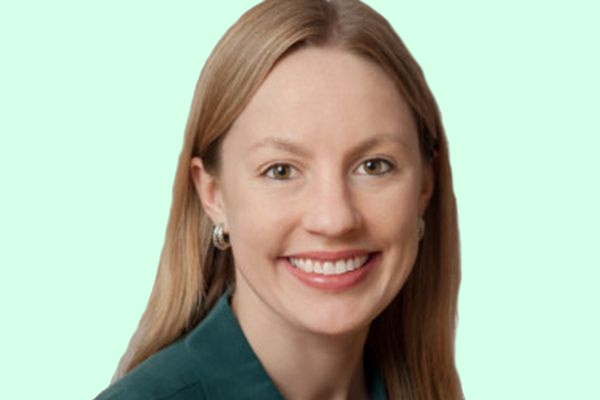 Going beyond the obvious with data…

Companies are missing the ‘really big opportunities’ to grow revenue and their customer base by only looking at pieces of data they already know matter.

At least that’s the word from data analysis software company Sisu, which spoke at a recent SaaStr webinar.

Despite the wealth of data companies are collecting and the increased focus on it, harnessing data effectively remains a challenge for many companies.

“The best companies go beyond common slices and start looking at all actionable dimensions in their data and even combinations.”

A 2020 Gartner data analytics survey saw leaders surveyed saying that just 54 percent of decisions are influenced by data. Even more critically, 73 percent of leaders said data has ‘not had the expected influence’.

Hoffmann cited the example of a B2B SaaS provider experiencing significant churn during a critical renewal month. The typical approach was for the provider to look at a particular attribute they already knew had an important influence on churn – in this case what insurance provider the customer was using.

But by looking beyond the common dimension and starting to look at other attributes and behaviours and, importantly, combinations of factors, they uncovered that the number of employees or specific features customers were engaging in and timing were even more critical.

“By going deeper and using all of their data they were able to create a much more targeted and much more effective engagement strategy, which for them translated into seven figures of additional retained ARR.” Hoffmann says.

“What the best companies and data teams are able to do is go beyond common slices and start looking at all actionable dimensions in your data and even combinations, so you get more nuanced insights.”

Process too, can be an issue, says Sisu CEO and founder Peter Bailis.

Topping the list? Treating your data teams like a report factory and not sharing business or strategic context with them. Instead, companies need to see data teams as business partners and involve them early, for faster, actionable insights.

“Sending over requests to an analytics team without giving them the business context or strategic reason why the question is being asked can lead to a lot of wasted cycles, making your job, and your data teams job, harder.”

He cites the example of a company waiting weeks for analysis of a new product launch only to find the data team had been looking at what features were valuable, when the product leaders wanted to know at what engagement thresholds they were valuable.

“They knew what features were important and interesting. They wanted to know when they moved to general availability what behaviours they should incentives people to perform,” Bailis says.

“They didn’t get the right granularity and as a result, although a lot of the analysis had been done it took another round trip to go back to the data team and get the right answers.

“By failing to align business goals up front – tell me what thresholds are needed in order to drive good trial activity for the new product experience – lead to a lot of wasted time and ultimately delayed critical decisions in terms of what campaigns they wanted to run in market.”

“As early as possible invest in and be intentional about what reporting formats make sense for your business and your leadership team and try to standardise and encourage people to use those reports.”

Once you have a report comes the issue of making it difficult to ask followup questions, something Sisu says can be solved by enabling business teams to self service based on the results provided, enabling follow-up questions to be answered without waiting for overloaded data teams.

“We found that many of the followups that business leaders wanted to ask of their data were relatively simple variants of results that have already been presented,” Bailis says.

“So for example, if your data team is presenting a report of 14-day retention, making the report easily parameterisable so you can look at 28 day retention, 60 day retention or other channels and how their 14 day retention performs can be really critical to contextualise a results and decide if further analysis is needed or you’re ready to take further action.”

Rounding out the bad habits – and one Hoffmann says is the hardest to solve but also arguably the most important and impactful to solve – is waiting too long to act, with all the analysis in the world worthless if it comes too late. It’s a problem that befalls companies from startups to he FAANGs.

“The challenge we see here is so much time is spent analysing and trying to get to the answer that by the time you get to the insight it’s too late to act and the window closes on the chance to proactively retain customers or execute for example a compelling go to market motion that might be an additional revenue growth opportunity,” she says.

Spending time on the things that are uniquely human, and allowing technology to automate manual parts, can help.

“There are no silver bullets here,” Bailis says. “There is no one weird trick to creating a data driven culture. But there are a lot of lead bullets that are very useful on the way – some are cultural, some process and some tooling related and with a combination of these its possible to move beyond aspiring to do more with data to actually doing more with data.”