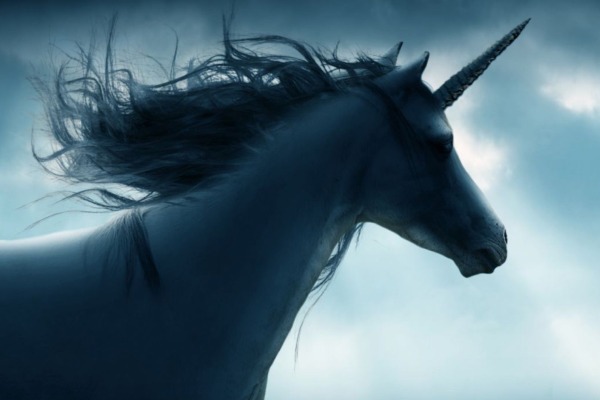 Following another successful funding round, unicorn gets acquisitional…

Not only has it just completed a huge new funding round, but it’s quickly put that cash injection to work, acquiring Hong Kong-based Unicard, after receiving regulatory consent from the local Monetary Authority to become a controlling shareholder in the company.

“The digital economy is going to be the centre of the world’s economic structure.”

Airwallex says it will continue to support the prepaid Unicard product, but promises ‘access to new and innovative payment and collection solutions’ for Hong Kong-based users, with plans to launch various new card payment products to make ‘multi-currency, cross-border transactions in a safe, convenient, compliant and cost-effective’ some time in 2021. 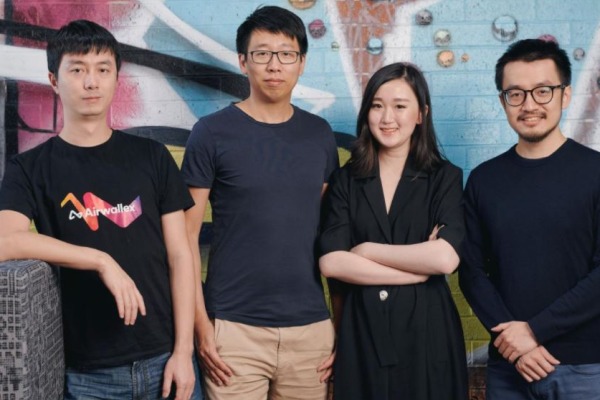 It’s not just hyping its Hong Kong expansion that’s been keeping the Airwallex busy. The company is also on a recruiting drive, following its recent successful funding round. In 2019, Series C fundraising brought the company value to more than US$1 billion, and late last year a Series D funding round added a further US$200 million in equity funding to the company’s coffers.

From Aussie startup to billion dollar unicorn in three and half years? Not bad, and with more than 600 staff across 12 global offices now, that’s some fast growth.

But it’s a rapidly growing industry as a whole, and with the Covid-19 pandemic accelerating demand for digital payments, Airwallex has ridden that wave for record growth. Last year, the revenue management company reported a 50 percent uptick in customers and triple-digit net revenue growth for 2020.

“A major shift in the way businesses operate from offline to online is something Airwallex predicted from our inception,” says Jack Zhang, CEO and co-founder of Airwallex.

“Businesses are now racing to embrace digital transformation at an unprecedented rate,” he says. “We are more certain than ever that the digital economy is going to be the centre of the world’s economic structure.”

And while demand for digital payment solutions has increased faster than anyone expected, that hasn’t seen the company slow its aggressive growth strategy. Zhang says Airwallex has been investing heavily over the past few years to build the necessary global digital infrastructure to better move and manage their money across borders.

If anything, the company has ‘increased execution velocity in product innovation, infrastructure and coverage expansion’, says Zhang.

The company’s president and co-founder Lucy Liu was also named Emerging FinTech Leader of the Year.